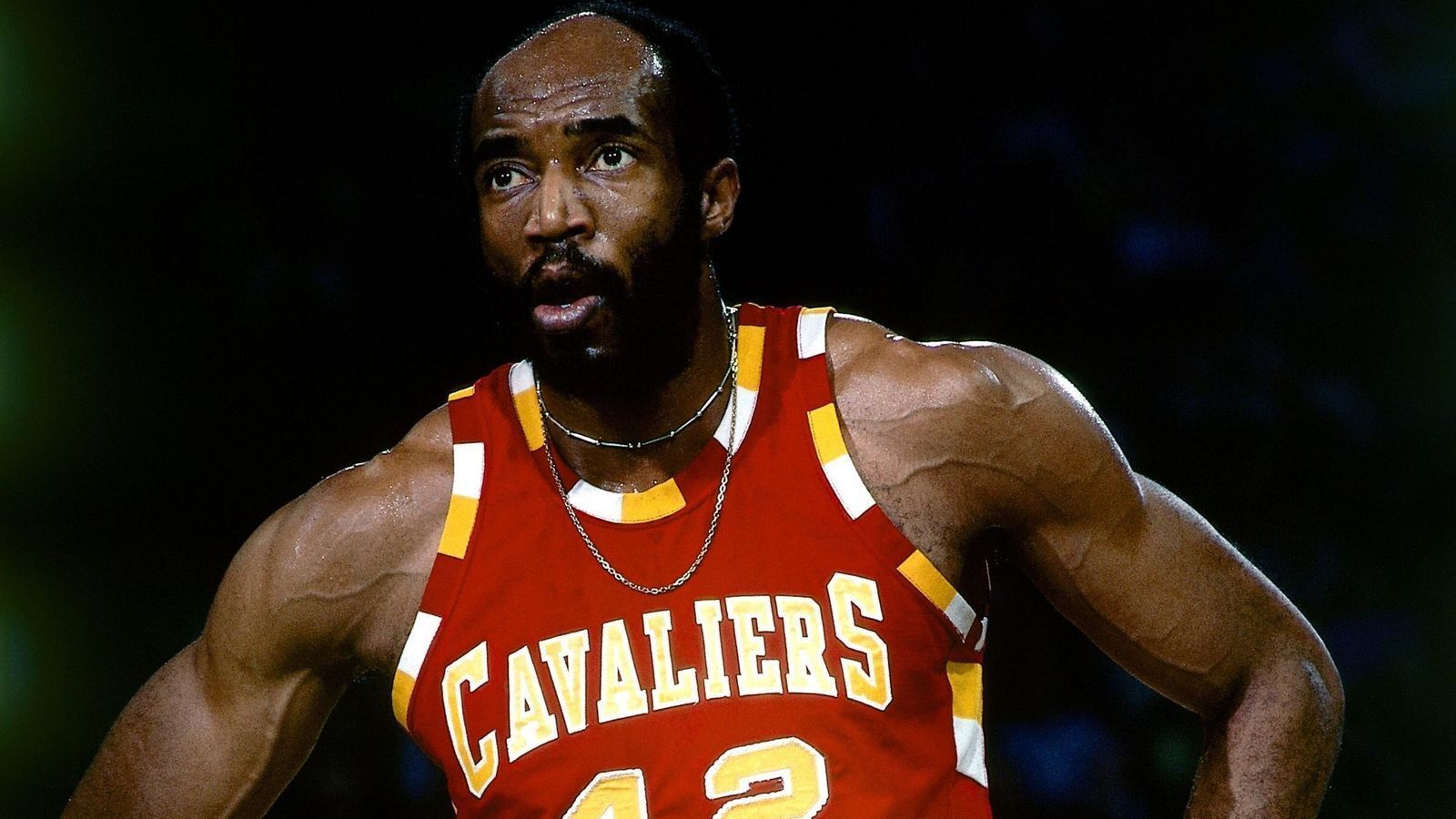 Nate Thurmond was enshrined in the Naismith Memorial Hall of Fame on July 1, 1985 in Springfield, Massachusetts. Nate was an Akron Central High School graduate in 1959 where he earned 3rd Team High School All-American. His high school classmate was fellow Hall of Famer Gus Johnson. He was a three-year letterman at Bowling Green State University and played under Hall of Fame Coach Harold Anderson. Nate was a consensus All-American by UPI in 1963. He led BGSU to the NCAA Tournament in 1962 and 1963. He also led them to MAC Championships in those same two years. Thurmond was All-MAC First Team in 1961, 1962, and 1963 and MVP each of those years. At BGSU Nate set many records in rebounding for a season and a career, namely, most rebounds in a career (1,295) and season (452). He recorded 31 rebounds against Mississippi State in 1963. Nate was enshrined in the BGSU Hall of Fame in 1975.

Nate played 14 years professionally for the San Francisco Warriors, Golden State Warriors, Chicago Bulls and Cleveland Cavaliers. He was a seven-time NBA All-Star (1965-69, ’70, ’73, and ’74). In 1974 he made history by being the first player to ever record a quadruple double-double in four categories (22 points, 14 rebounds, 13 assists and 12 blocked shots).

Nate Thurmond holds NBA records in rebounding, and upon enshrinement in the Naismith Memorial Hall of Fame, ranked 4th best in history. Nate grabbed a career-high 42 rebounds against Detroit on November 9, 1965. There are many critics who think that the 6′ 11″ center had the best mix of offense and defense in history. When he retired, he had scored 14,437 points and 14,464 rebounds.