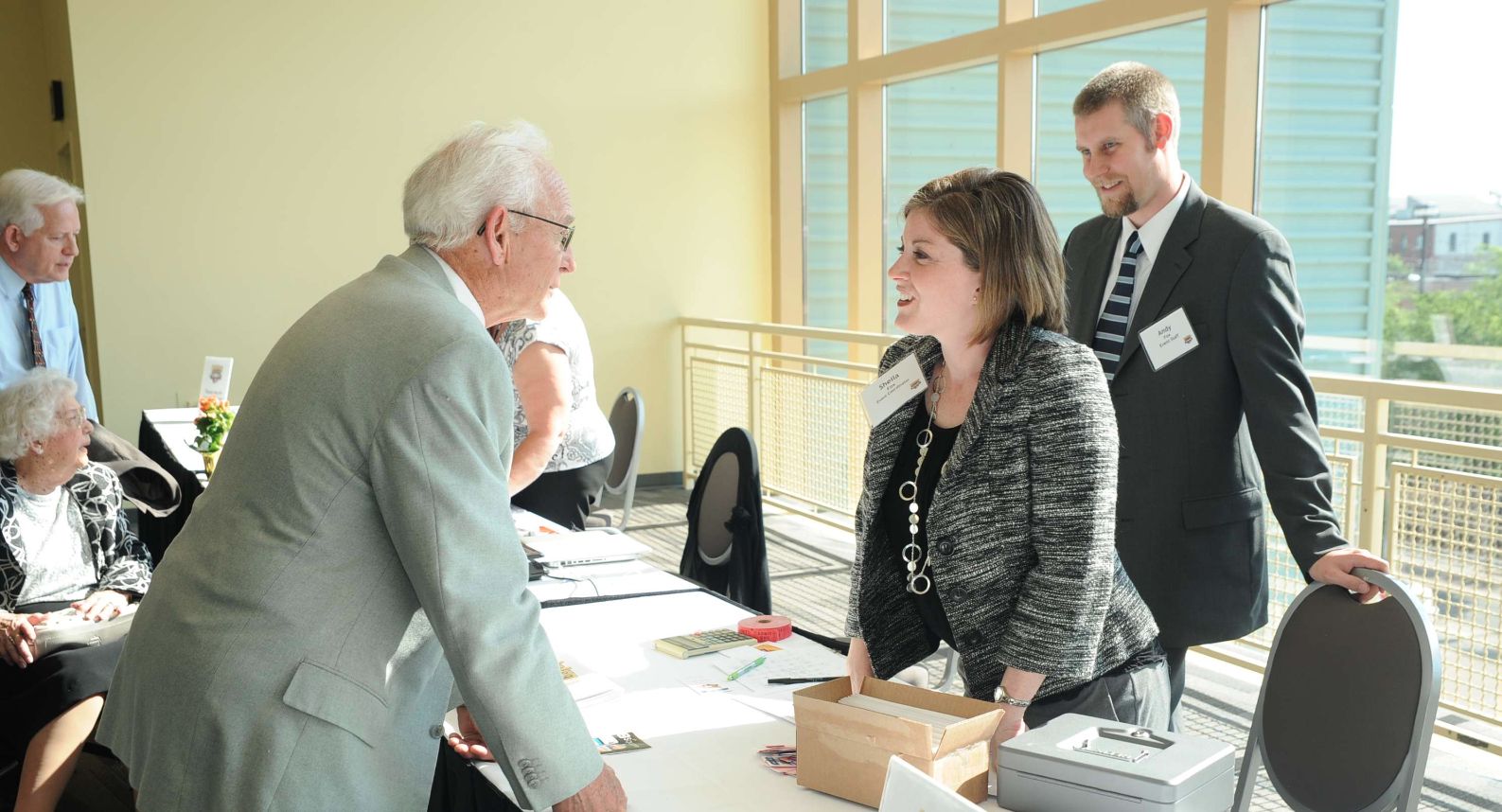 A small but dedicated staff and Board of Trustees oversee the work of the Ohio Basketball Hall of Fame. Committed to preserving the history of Ohio basketball and allowing future generations to know and understand the legacy of Ohio's influence on the game is what keeps us moving forward.

Sheila Fox was originally hired to oversee the annual Induction Ceremony in 2010. Through her work and experience with non-profit organizations, the Executive Board named her the first-ever Executive Director in 2014.

Since beginning her work with the OBHOF, Sheila created the Strategic Partnership Committee, which is working to build partnerships with individuals and organizations. She also established their social media presence, oversaw a brand and website redesign, and developed new membership levels and benefits.

In addition to working with the OBHOF, Sheila also runs her own event planning firm, Event In Site, LLC, which she launched in 2007. She lives in Worthington with her husband and two daughters.