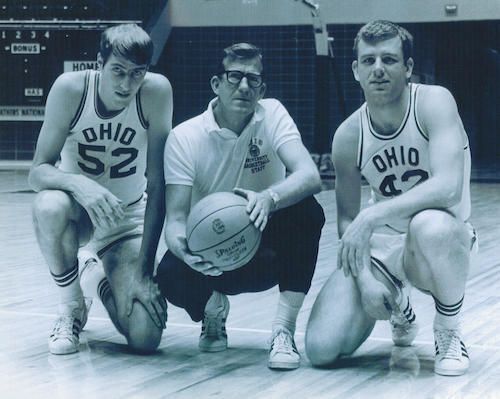 In 1967, Snyder was inducted into the Ohio Athletics Hall of Fame for his years of great coaching. Ohio’s Jim Snyder Award is given annually to a player who personifies the spirit of Coach Snyder and all that he stood for in character, academics, sportsmanship and attitude. He was known as "Gentleman Jim" among his coaching peers for his integrity and engaging personality.