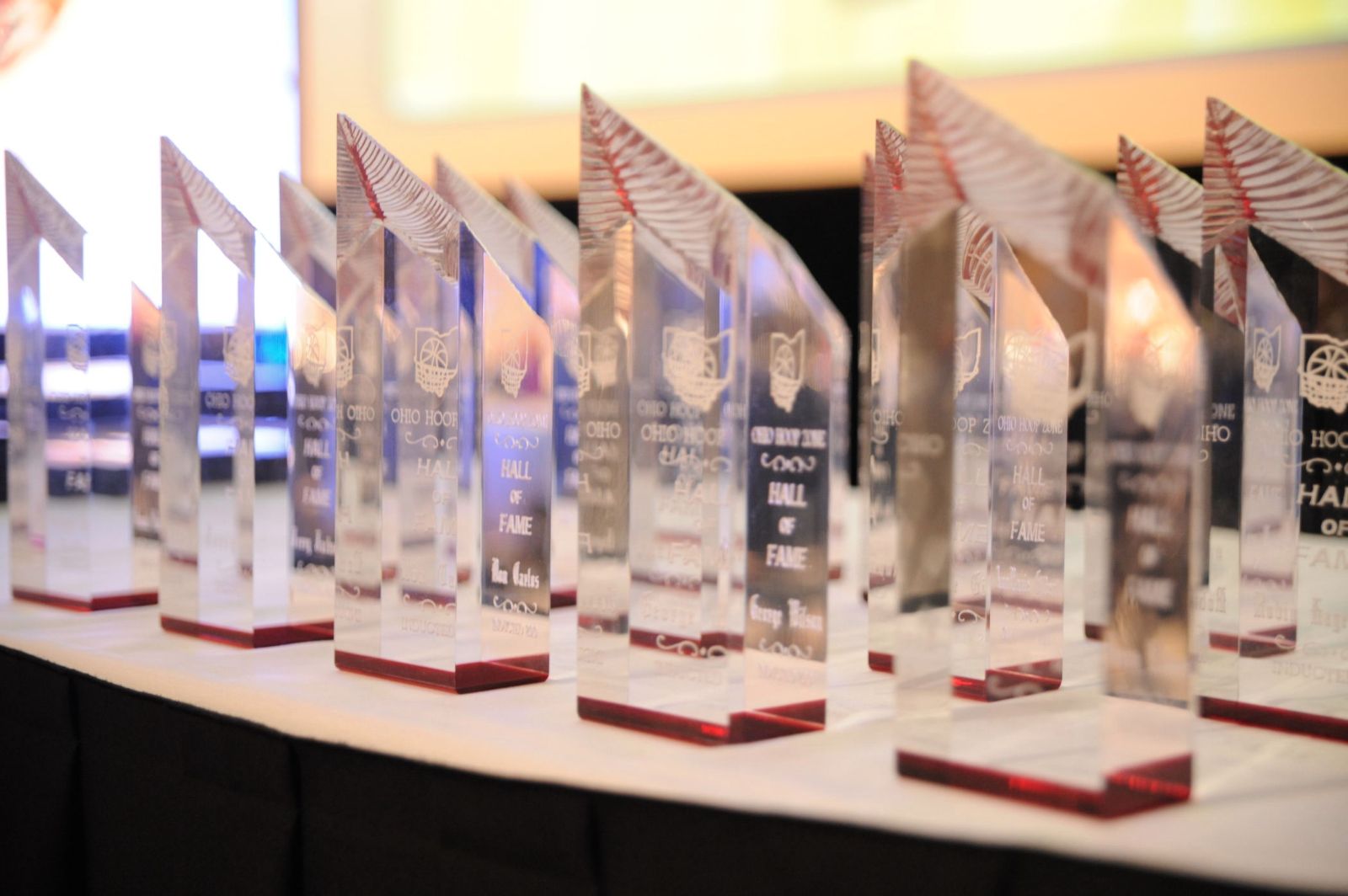 Lenny Wilkens is the ultimate Hall of Famer, a man who had great success as a college player, a professional player and a pro coach. Wilkens was a two-time All-American at Providence College who was voted most valuable player in the 1960 National Invitation Tournament when the Friars finished second. Selected sixth in the National Basketball Association draft, he played for St. Louis, Seattle, Cleveland and Portland. He was a nine-time NBA all-star and MVP of the 1971 All-Star Game. When he retired, he ranked behind only Oscar Robertson in assists. He coached in the NBA for 35 years, guiding Seattle, Portland Cleveland, Atlanta, Toronto and the New York Knicks. His 1979 Seattle team won the NBA championship. He coached the U.S. men’s Olympic basketball team in 1996 and was an assistant coach for the 1992 U.S. Olympic Dream Team. In 1996 the NBA named Wilkens one of its 50 Greatest Players and 10 Greatest Coaches. He was enshrined in the Naismith Memorial Hall of Fame in 1989 as a player and 1998 for his coaching career. View his 1989 acceptance speech here and his 1998 acceptance speech here.