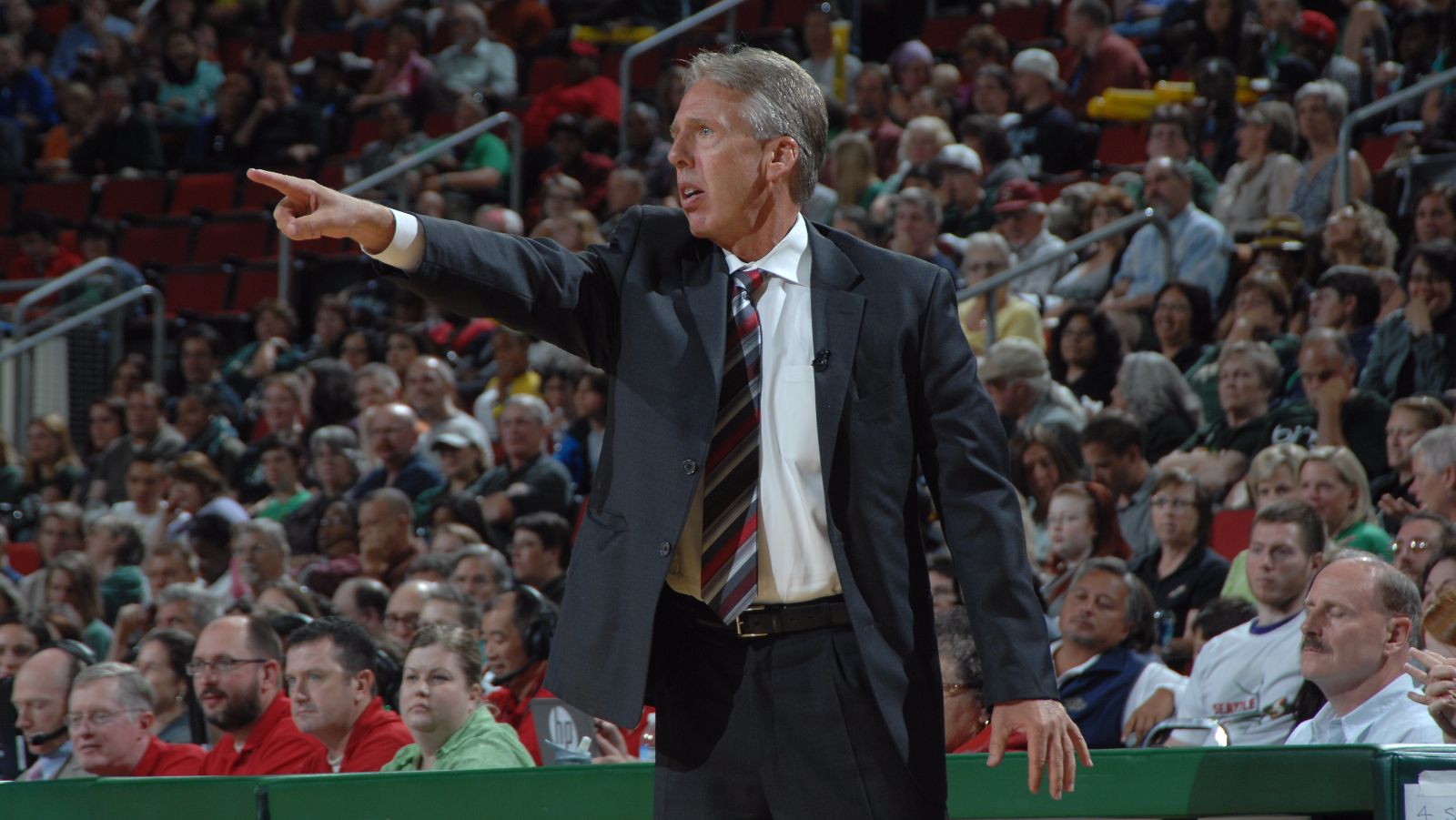 Brian Agler was the starting point guard for Wittenberg University’s 1977 national championship men’s basketball team and Player of The Year in the Ohio Athletic Conference.

Today the Wilmington native is better known for his coaching of women’s professional basketball teams.

He moved to the pro game  in 1996 and led the Columbus Quest to back-to-back American Basketball League championships. When the ABL folded, he became the first head coach of the expansion Minnesota Lynx in the Women’s National Basketball Association.

After three years in Minnesota he was an assistant with Phoenix and San Antonio. The Seattle Storm hired him as head coach in 2008. His first two Seattle teams won 22 and 20 games and his third edition of the Storm went 28-6 and ran the table in seven playoff games to win the 2010 WNBA championship. Brian served as the Storm’s head coach from 2008 -2014. He was named head coach of the WNBA’s LA Sparks in January 2015.