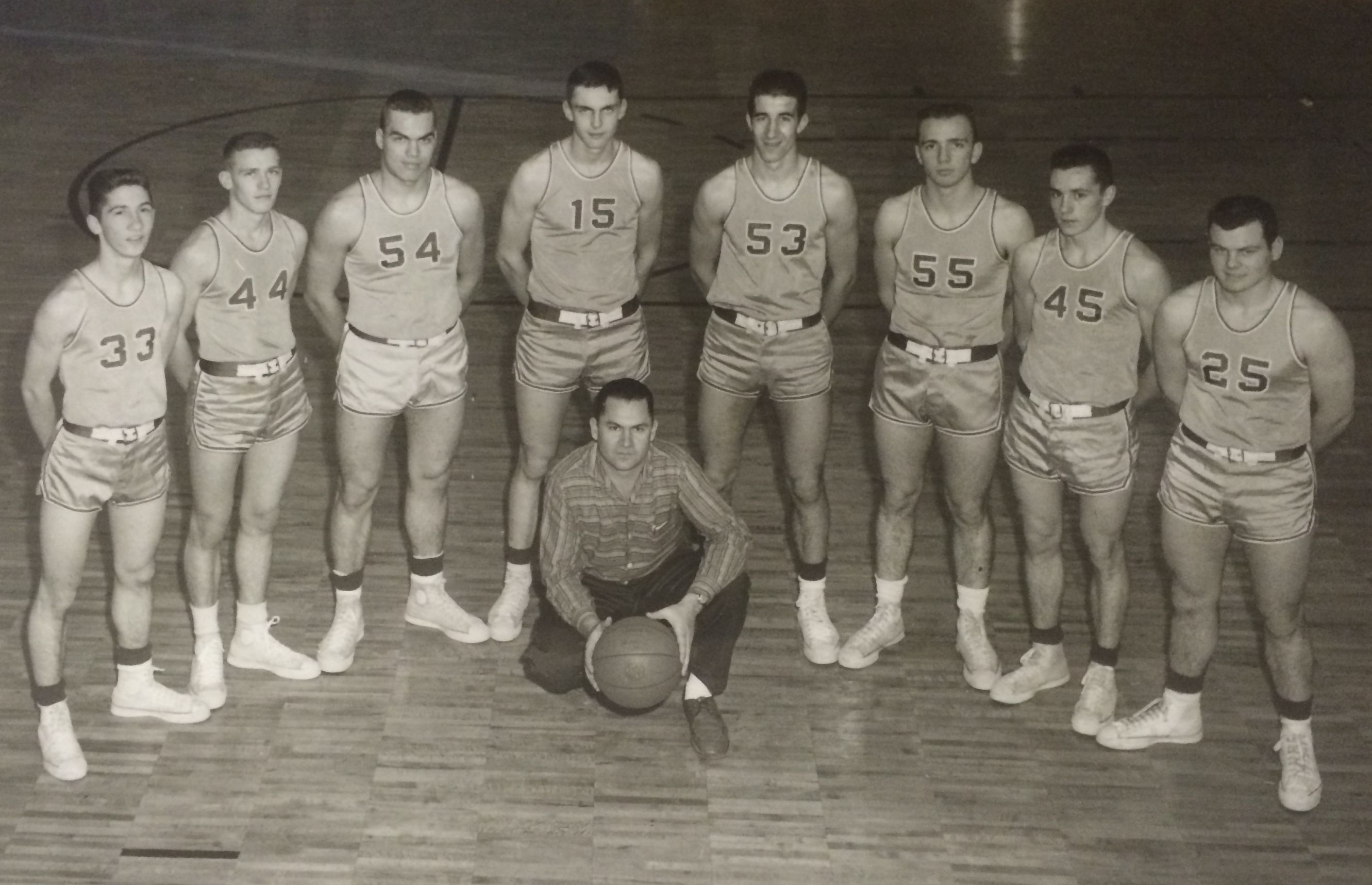 Although Dean Chance is best known for his major league baseball pitching career, he had a prep basketball record worthy of high praise. He scored 1,378 points in four years at Northwestern High School in West Salem and attracted scholarship offers from many NCAA Division I schools.

Chance averaged of 18 points and 14 rebounds as Northwestern won the state Class A (small school) championship in 1958 with a 29-0 record. He scored 17 points while the Huskies defeated previously unbeaten Holmes Liberty, 60-56, in the title game.

The 6-foot 3 Chance was named Class A Player of the Year as a senior in 1959 when he led Ohio in scoring, with a 25-point average, and collected more than 16 rebounds per game. He scored 44 in the district championship game, but Northwestern lost to eventual state champion Edgerton in the state semifinals and finished with a 26-3 record.

Northwestern did win the state championship in baseball in 1959, beating Spencerville for the title. Dean Chance finished his prep baseball career with 17 no-hitters.