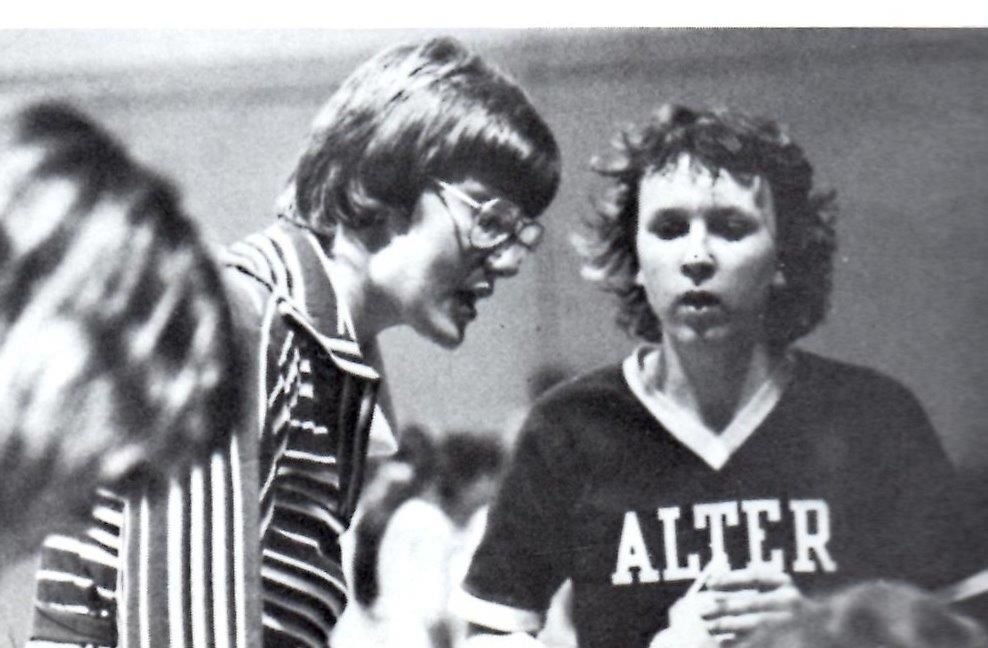 Theresa Check earned her place in the OBHOF with outstanding performances as women’s basketball coach at Alter High School and as head coach and athletic director at Central State and Cincinnati State universities.

Check played basketball for three years at Adelphi and one at Central State. She coached the girls basketball team at Alter High School in Kettering for seven years, winning 122 games and advancing to the regional two times.

She coached at Central State for 17 seasons before becoming CSU’s full-time AD in 2001. During that period the Lady Marauders won 407 games and lost 175 — a .699 winning percentage. The team made 13 consecutive appearances in the NAIA Division I national tournament, advancing to the Sweet 16 once and the Elite 8 twice.

As director of athletics at Central State she guided the school into NCAA Division II status and re-established the football program.

After leaving CSU, she coached at Cincinnati State for four years (2008-2012) with a record of 64-23 and one NJCAA National Tournament appearance.