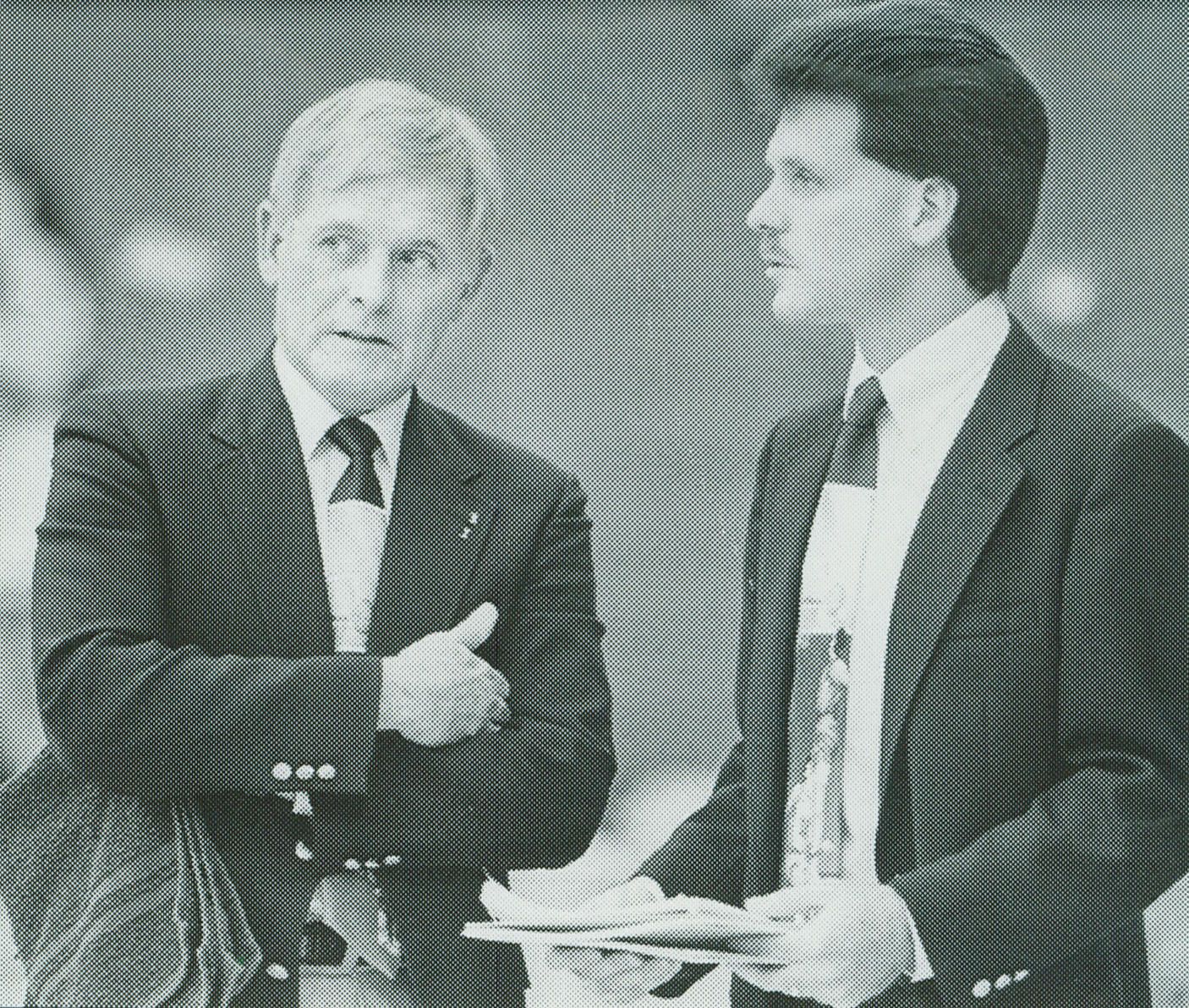 A Pennsylvanian by birth, Bob Walsh built a remarkable high school coaching record in Ohio. He was head coach at five different schools in Lorain County and had an overall record of 643-301.

Walsh began his coaching career at Clearview High School in 1959 and was elevated to the head coaching post in 1966. He stayed at Clearview for 16 years. In 1982 he moved to Oberlin High and remained for 11 years, his teams winning 199 and losing 61.