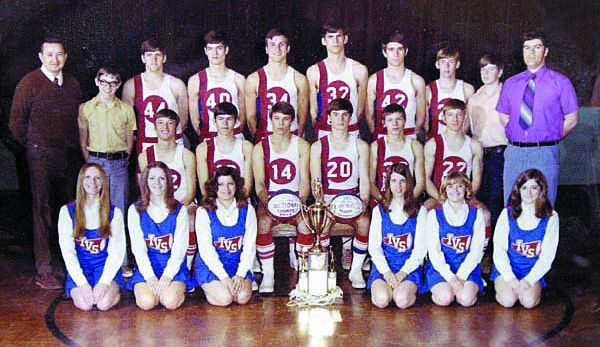 As an Ohio high school coach, Charlie Huggins had a record that rivaled that of legendary Middletown High School coach Paul Walker.

In 20 years of coaching, Huggins' teams had a record of 398-74. They won eight league championships, 15 sectionals, 10 districts and seven regionals.

The Eastern Ohio Basketball Camp he conducted from 1969-2010 was respected and well-known.

Before becoming a coach, Huggins was an outstanding high school player in West Virginia, earning all-state recognition. He once made 16 consecutive free throws in a state tournament game. He also led Alderson-Broaddus College to the NAIA Tournament.