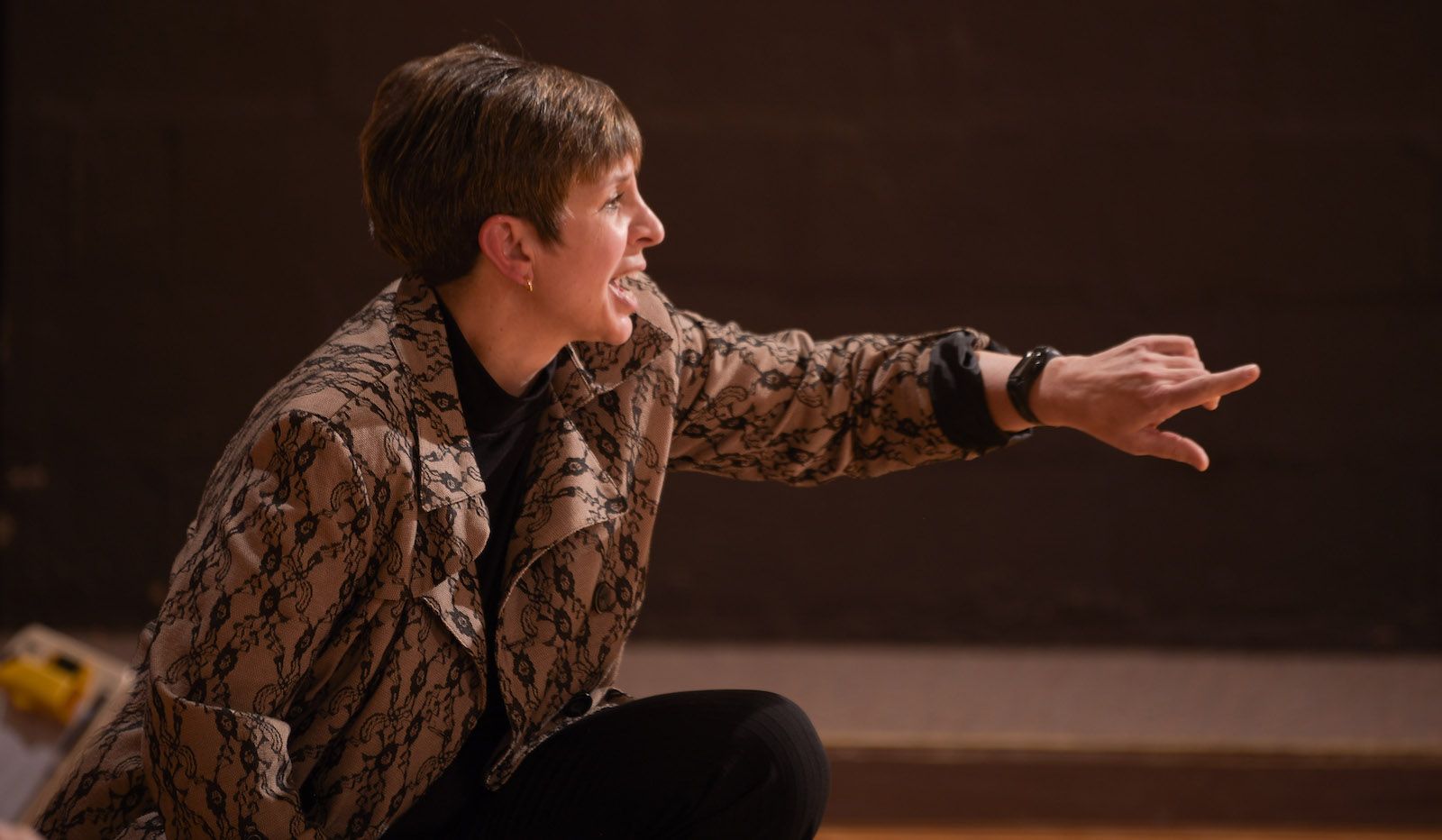 Cheri Harrer of Baldwin Wallace is the second winningest women's basketball coach in the history of the Ohio Athletic Conference.

Through 2015-16, she has had 24 consecutive winning seasons. The Yellow Jackets have won eight OAC regular season championships and six tournament titles while appearing in the NCAA Division III tournament 13 times.

“Our goals every year are to compete for the Ohio Athletic Conference title and a berth in the NCAA Division III National tournament,” Harrer has said.

More often than not her team has done that.