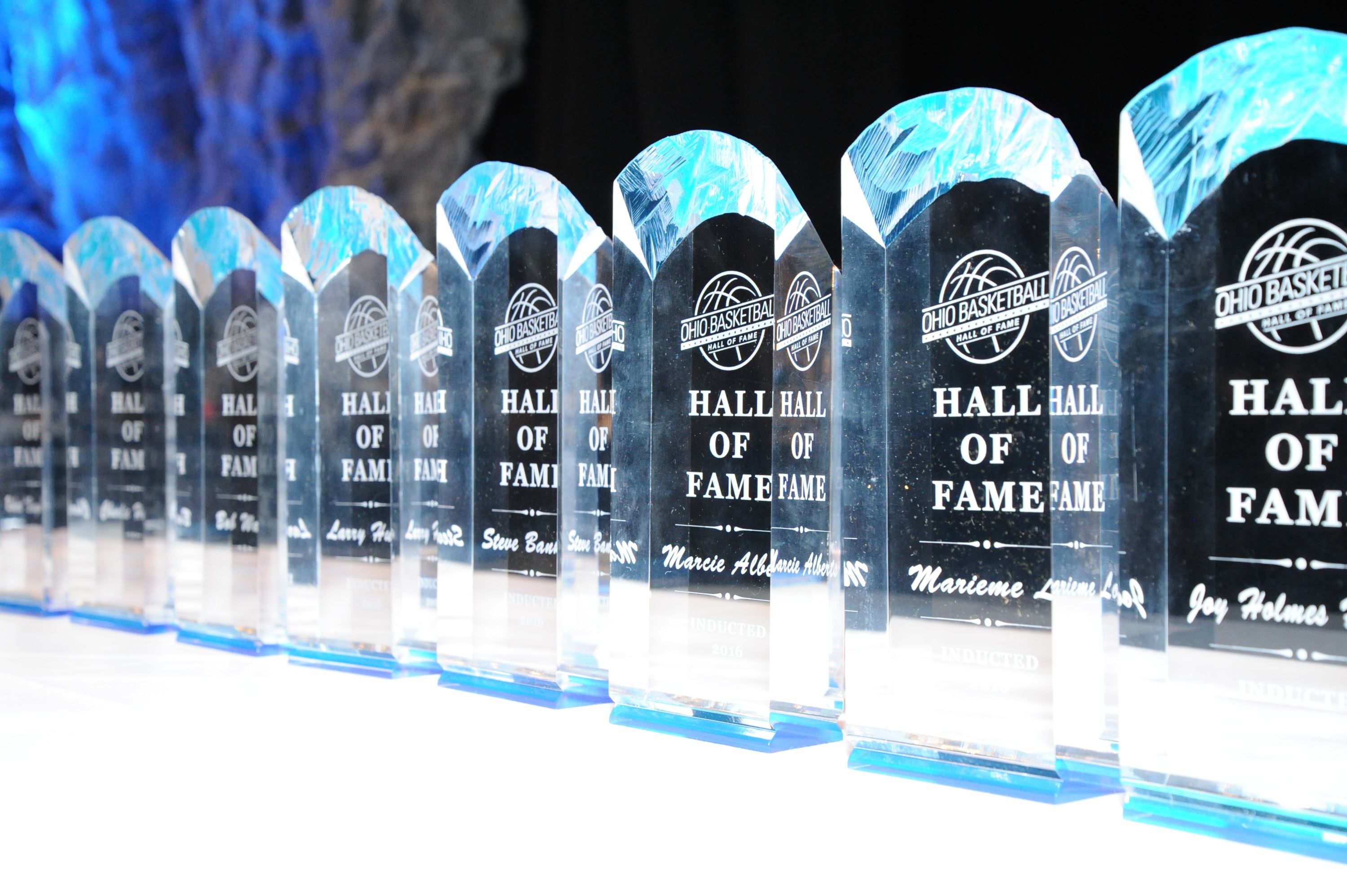 Buddy Mayborg has loved the game of basketball virtually all of his life. When he couldn't play it anymore, he stayed on the court by becoming a referee.

He was just two years out of high school when he began officiating prep games, and he did that for 12 years before devoting all of his time to the college game.

During basketball season, when he isn't at his job as a computer systems analyst in Cincinnati, he can be found somewhere in the eastern half of the U.S. with whistle in hand. He officiates from 2-4 games a week.

His schedule usually includes games in several of the top Division I conferences – the Big Ten, the Big East, the Atlantic 10, the Missouri Valley, the Mid-American, the Horizon League, the Summit and the Metro Atlantic.

He has been chosen to work NCAA Division I Tournament games in nine seasons since 1995.

He is a past president of the Mid-American Conference officials association and the Midwest Basketball Officials Association.