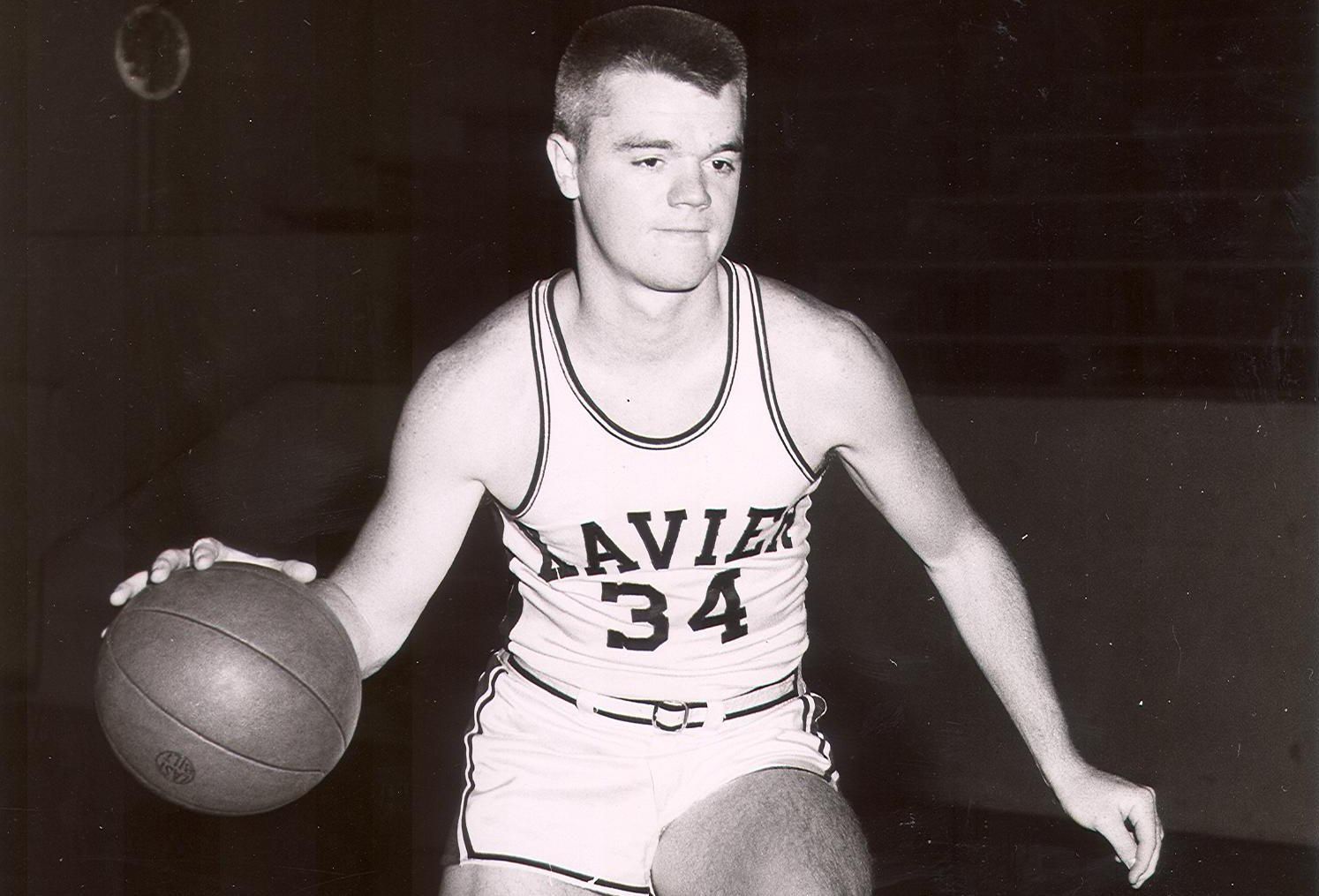 Hank Stein occupies a unique position in the history of Xavier University basketball. He led the Musketeers to their first significant championship when they won the 1959 National Invitation Tournament and he was the school's first player to get All-America recognition.

Never did he demonstrate his ability under pressure more than in the 1958 NIT when he scored 90 points in four games. Having lost to Dayton twice in the 1957-58 season, Xavier was an underdog when the two teams met in the final at Madison Square Garden.

Stein was the tournament's MVP after scoring 23 points in Xavier's 78-74 overtime victory over the Flyers.