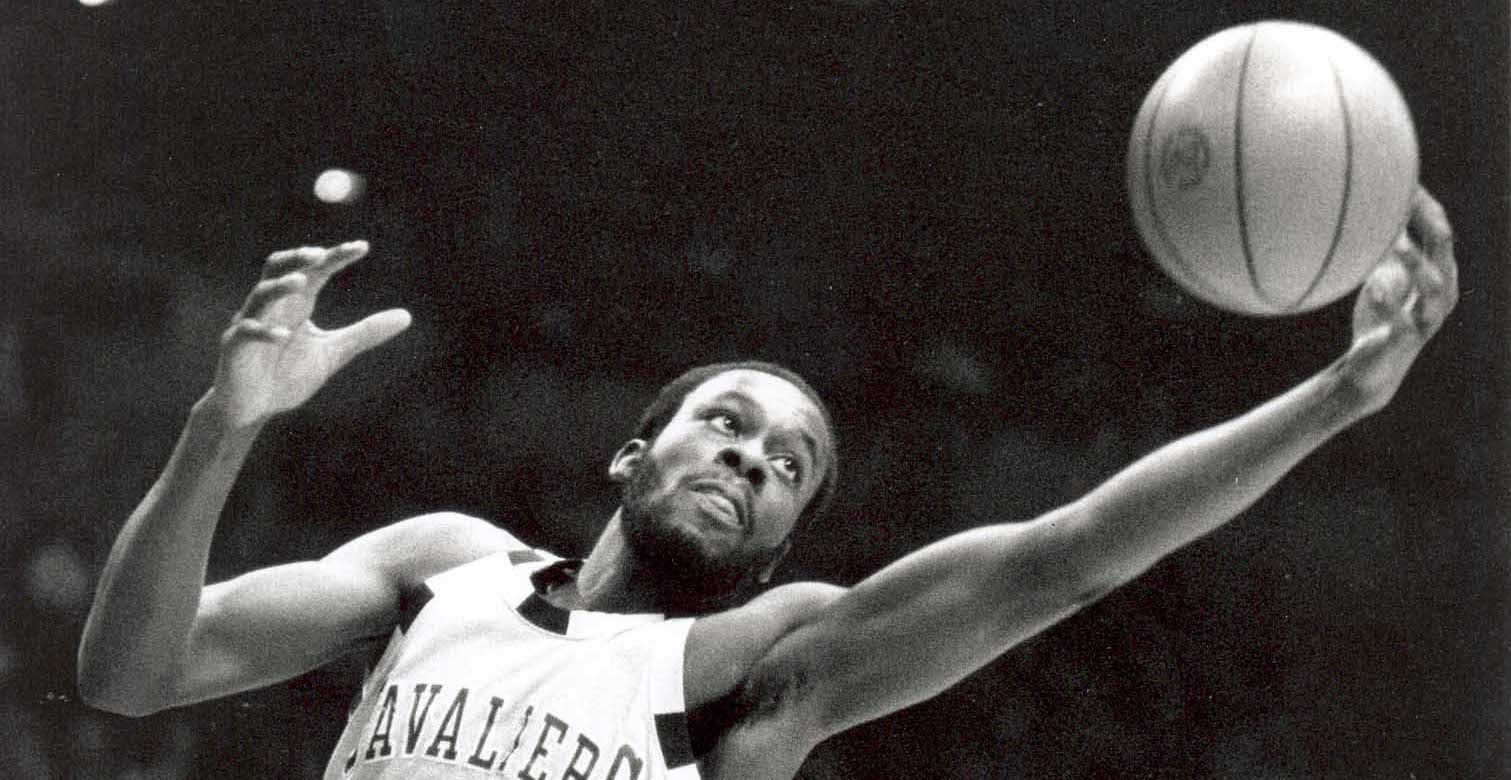 Jim Chones earned All-America honors as a junior at Marquette University in 1972 after averaging 20.5 points and 11.9 rebounds per game. After that year he became the second player to leave college basketball before his graduation year to play professional basketball.

He played in 400 games for the Cavs over five seasons, averaging 14.3 points and 6.9 rebounds per game. Cleveland reached the Eastern Conference finals in his second season. He was traded to the Los Angeles Lakers in 1979 and immediately won an NBA championship.

After retiring in 1982, Chones spent 11 seasons as television color analyst for the Cavs. In 2007 he switched to the Cavs' radio broadcast.