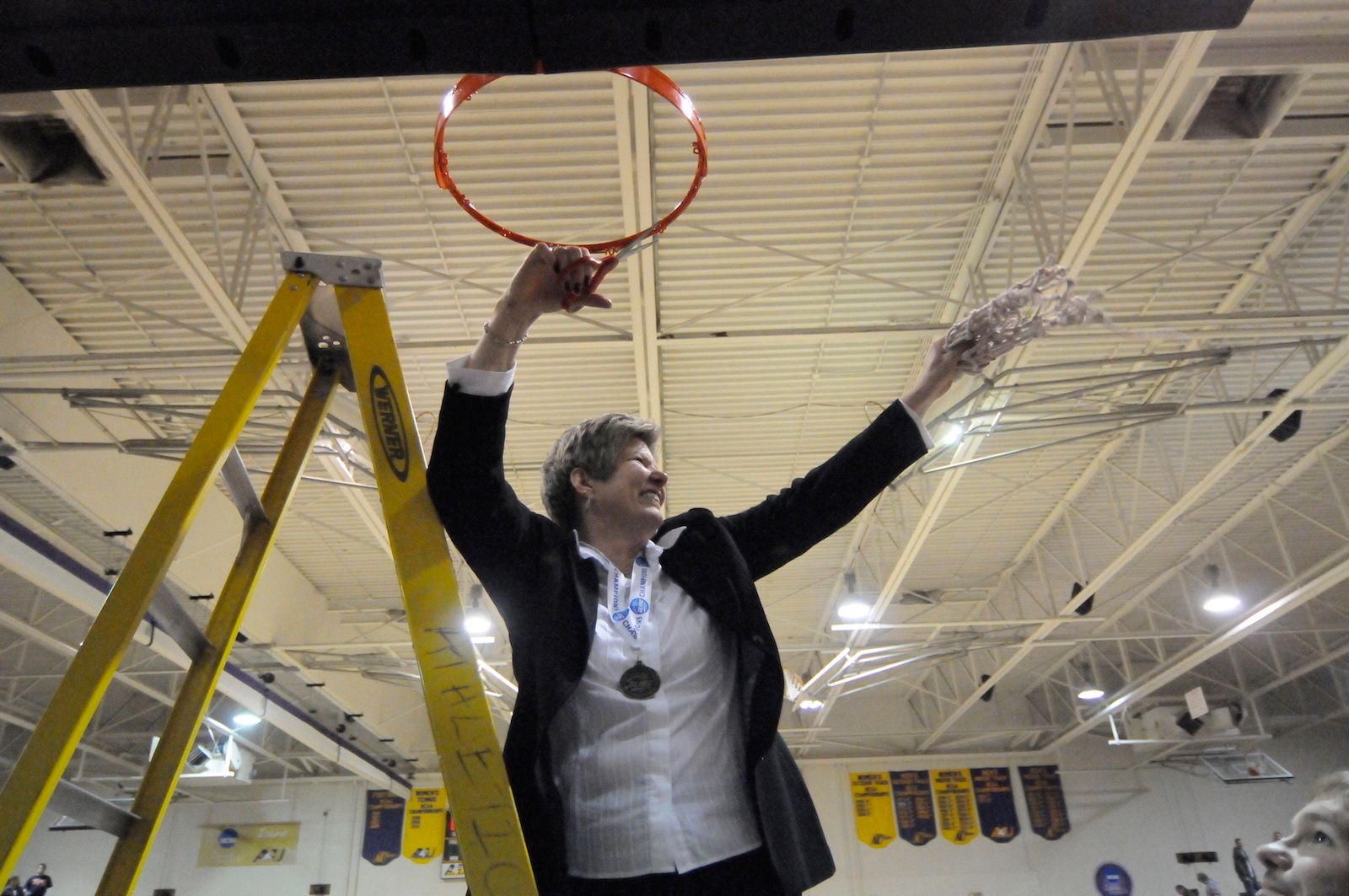 Ramsey spent much of her life in Division I basketball. After becoming the first woman to get a basketball scholarship at Indiana University, she transferred to Miami University for her senior year. She was an assistant coach at Illinois State, Miami and Cincinnati before becoming head coach at the University of Dayton where she had a 95-128 record in eight seasons. Those years did not compare to the 20 years she had coaching a Division II team at Ashland University. It was at Ashland where Ramsey could fully nurture the holistic growth of her student athletes. Her teams had a 501-364 record over 20 years, finishing .500 or better in 16 of them. The highlight was a Division II national championship in 2013, after being runner-up in 2012.  “As I reflect on the last 20 years as AU women's basketball coach, I am both humbled and grateful to the Lord for blessing me with this journey,” Ramsey said. “There have been so many amazing moments, but what I have been most thankful for are all the wonderful players and coaches who make up AU women's basketball.”