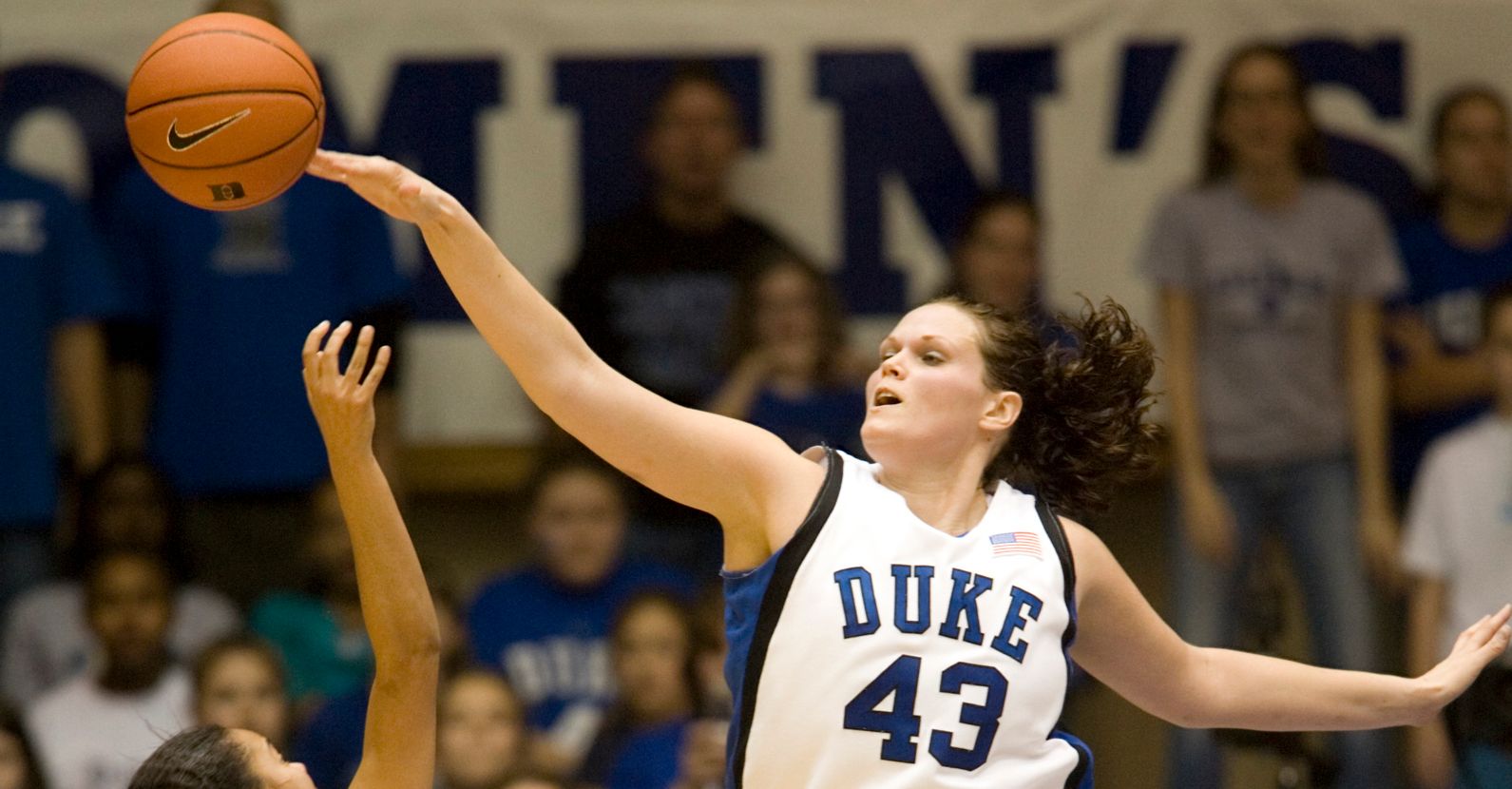 Bales averaged 18 points and 9 rebounds in her senior year at Beavercreek when she shared the Ohio Player of the Year award and was a Parade magazine All-American. She was also a three-time USA Today All-American.

At Duke she specialized in blocking shots as the anchor of the Blue Devil’s defense, and led her team to the championship game in 2006 and two elite eight appearances. She did this while scoring 1,075 points and blocking 434 shots with a combined record of 124-15. After graduating with a double major in Biology and Cultural Anthropology, she was drafted 9th overall to the WNBA’s Indiana Fever in 2007. She was traded the following year to the Atlanta Dream where she won two consecutive eastern conference championships. As many WNBA players do in the off season, she traveled overseas to play for teams in Moscow, Russia; Samsun, Turkey; and Lille, France. She retired after a five year professional career to go back to medical school in her hometown of Dayton, Ohio.

Serendipitously, almost 10 years to the day, after being drafted to the Indiana Fever in 2007, she matched into general surgery residency in 2017 in Indianapolis. She is currently a second year resident physician with plans to go into general or trauma surgery after completion of the program.