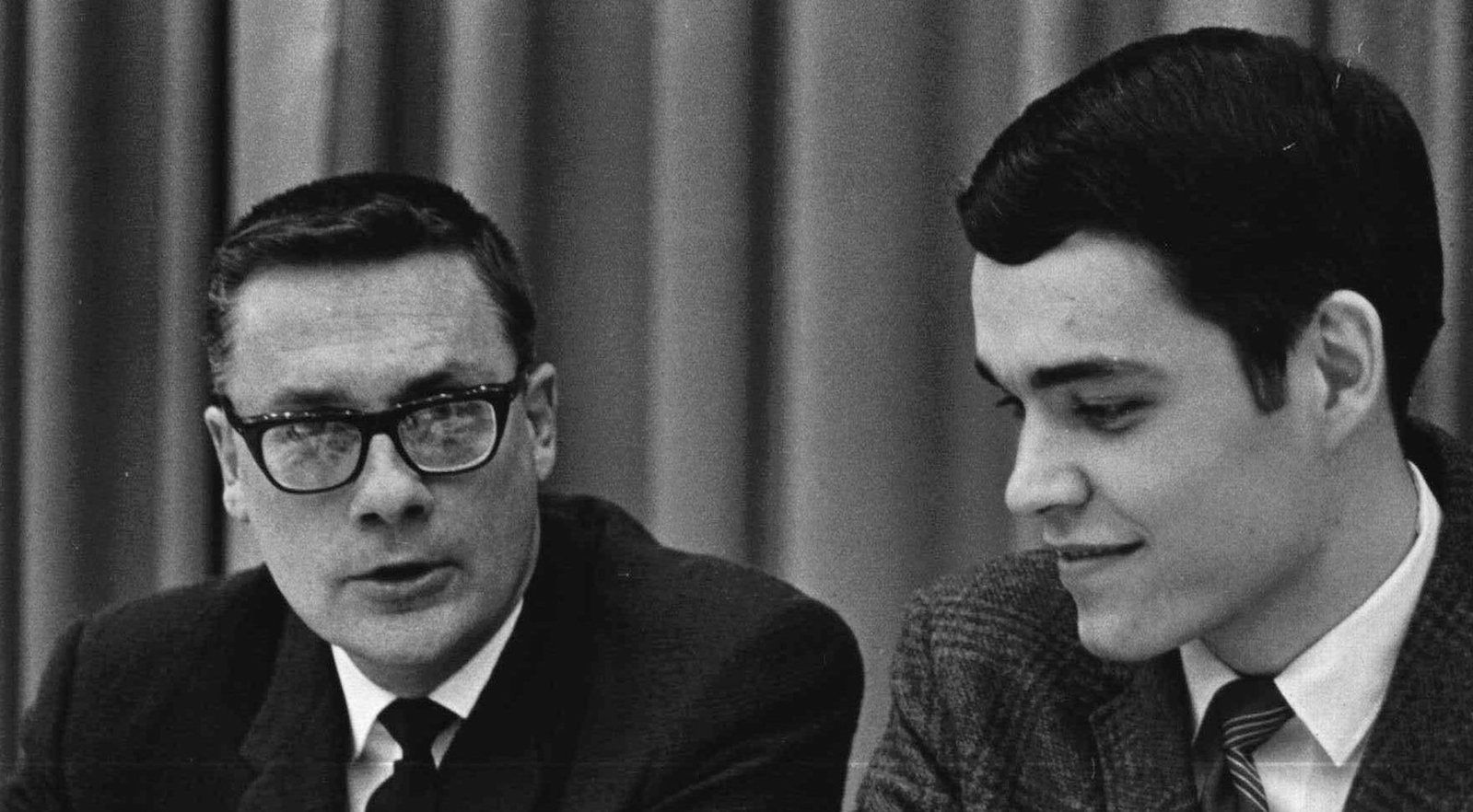 Dave Sorenson was the all-time leading scorer at Findlay High School until his record was broken by Ben Roethlisberger. Having scored 44 points in one game and 521 in his senior year, Sorenson was the 1966 Associated Press Ohio Player of the Year.

The 6-foot-8 center continued his outstanding play at Ohio State University where he was a three-year starter. The Buckeyes went to the Final Four in his sophomore year, and Sorenson made the game-winning shot in the Regional final.

Drafted by Cleveland of the NBA, Sorenson played two seasons for the Cavs and one for Philadelphia before finishing his pro career in Italy.

Photos courtesy of The Toledo Blade and The Associated Press.