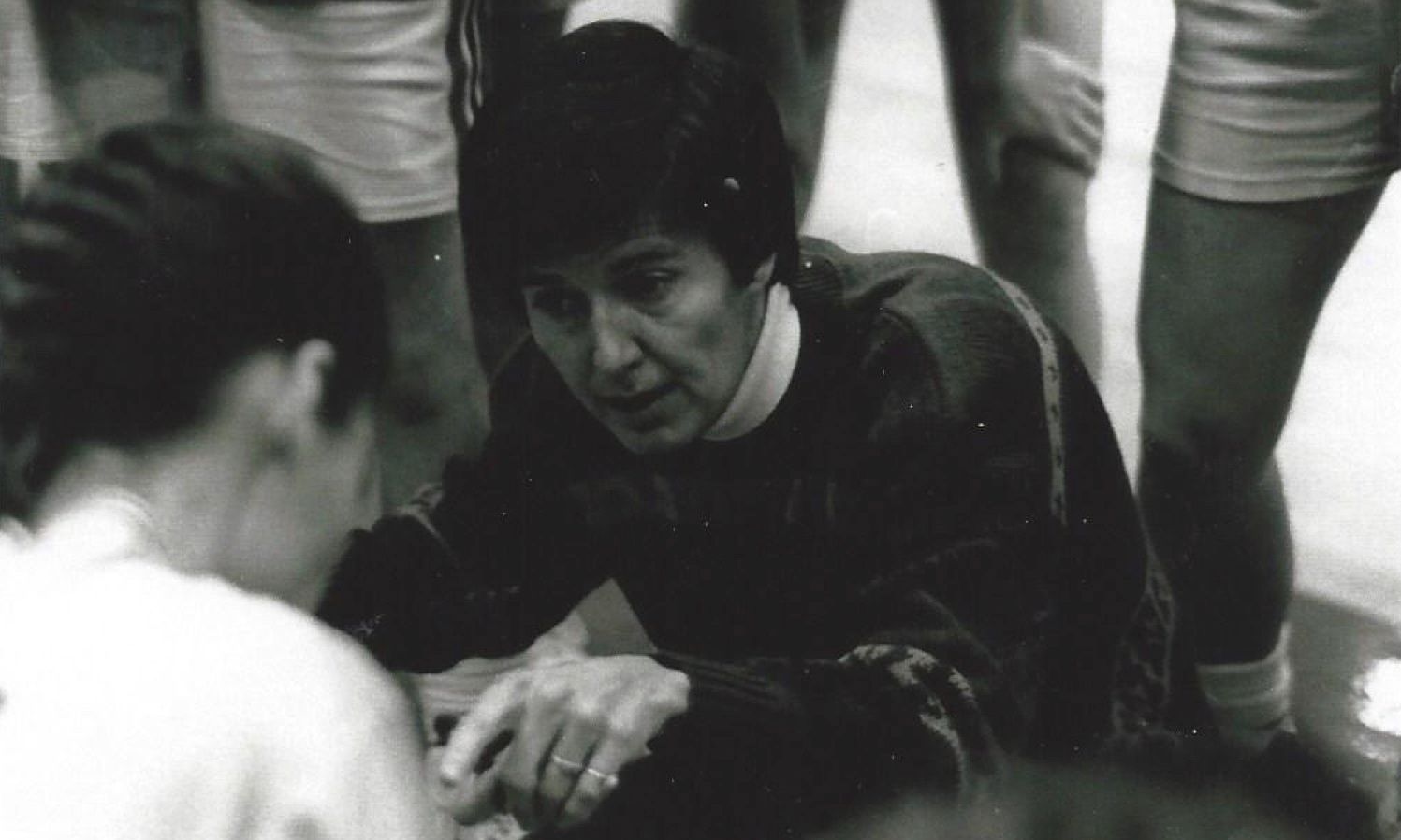 Donna Newberry coached the Muskingum College women's basketball team for 26 seasons, starting in 1974-75 and ending in 1999-2000. Her teams won 403 games and lost 219, a .647 winning percentage. At the end of her career she was the fifth winningest among active Division III coaches.

Eight of her Muskingum teams won 20 or more games, and she took six of them to the NCAA Division III Tournament. In 1991, when the Lady Muskies advanced to the championship game against St. Thomas of Minnesota, she was named NCAA Division III Coach of the Year by the Women's Basketball Coaches Association. She was named Ohio coach of the year in 1984.

Newberry was the first female president of the Ohio Athletic Conference. She served an eight-year term on the National Basketball Committee and was chairperson of the Atlantic region. She also assisted with the coaching of the 1988 Olympic basketball team in Raleigh, N.C., and Colorado Springs, Colo.