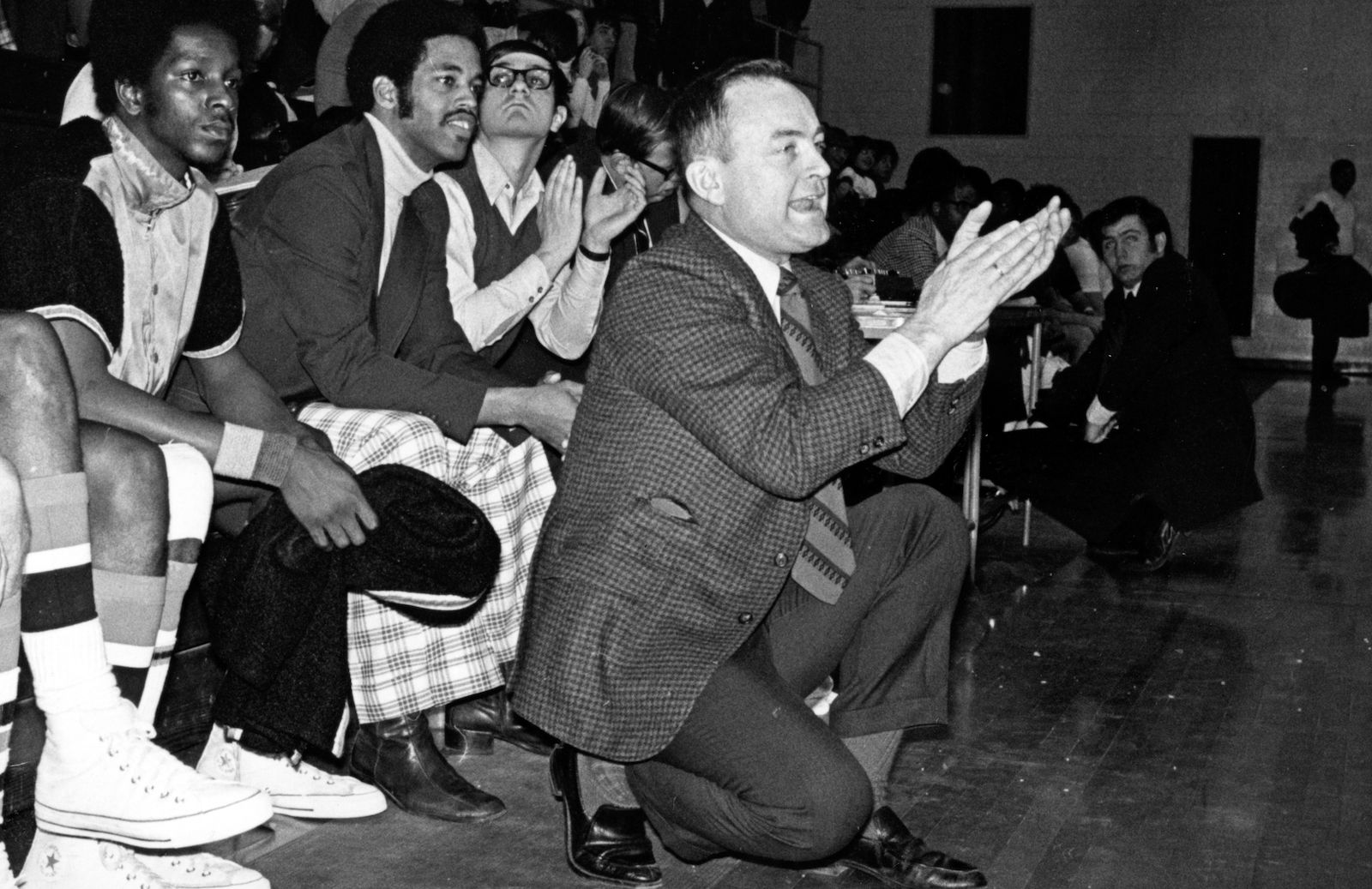 A native of Rawson, Dr. Jim Houdeshell is a 1953 graduate of Findlay College (now known as the University of Findlay) who earned letters in basketball, baseball, and football. He returned to the school and served for 60 years in many administrative capacities including two stints as director of athletics. He was head basketball coach for 30 years, beginning in 1955.

His basketball teams had 21 winning seasons and compiled a 434-311 record. Sixteen of them qualified for the NAIA District 22 playoffs, and the Oilers advanced to the championship tournament three times. He was inducted in the FC Hall of Fame in 1975.