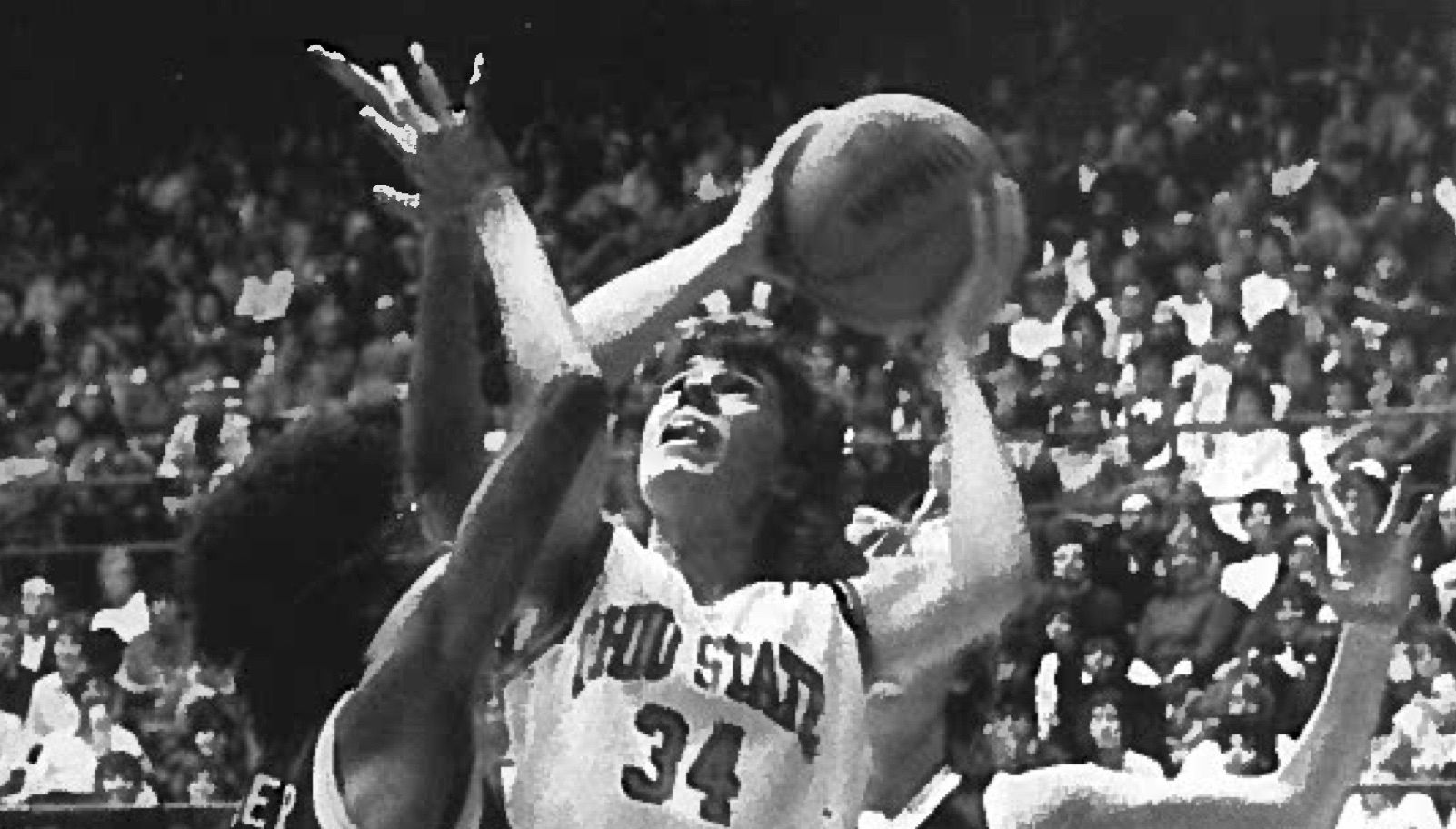 Jodi Roth had a storybook basketball career. At Shelby High School she led the team to the 1983 Class AAA state championship and was voted most valuable player in the event. Then she played on four straight Big Ten championship teams at Ohio State as the Buckeyes won 99 and lost 22.

After graduation, she was head coach at her high school alma mater for 11 years with a 145-75 record.

Roth, a versatile 6-footer, was an outstanding scorer, rebounder and shot blocker for the Whippets while earning the team's most valuable player award three years in a row. She averaged 18.7 points as a senior when Shelby (27-1) knocked off previously unbeaten Barberton, 71-69, in the state championship game. She was voted MVP of the tournament.

Moving on to Ohio State University, she played in 121 consecutive games for a team that won four straight Big Ten Conference championships. While converting 56 percent of her field goal tries, she scored 1,249 points and collected 528 rebounds. OSU's records during her years were: 22-7, 28-3, 23-7 and 26-5.