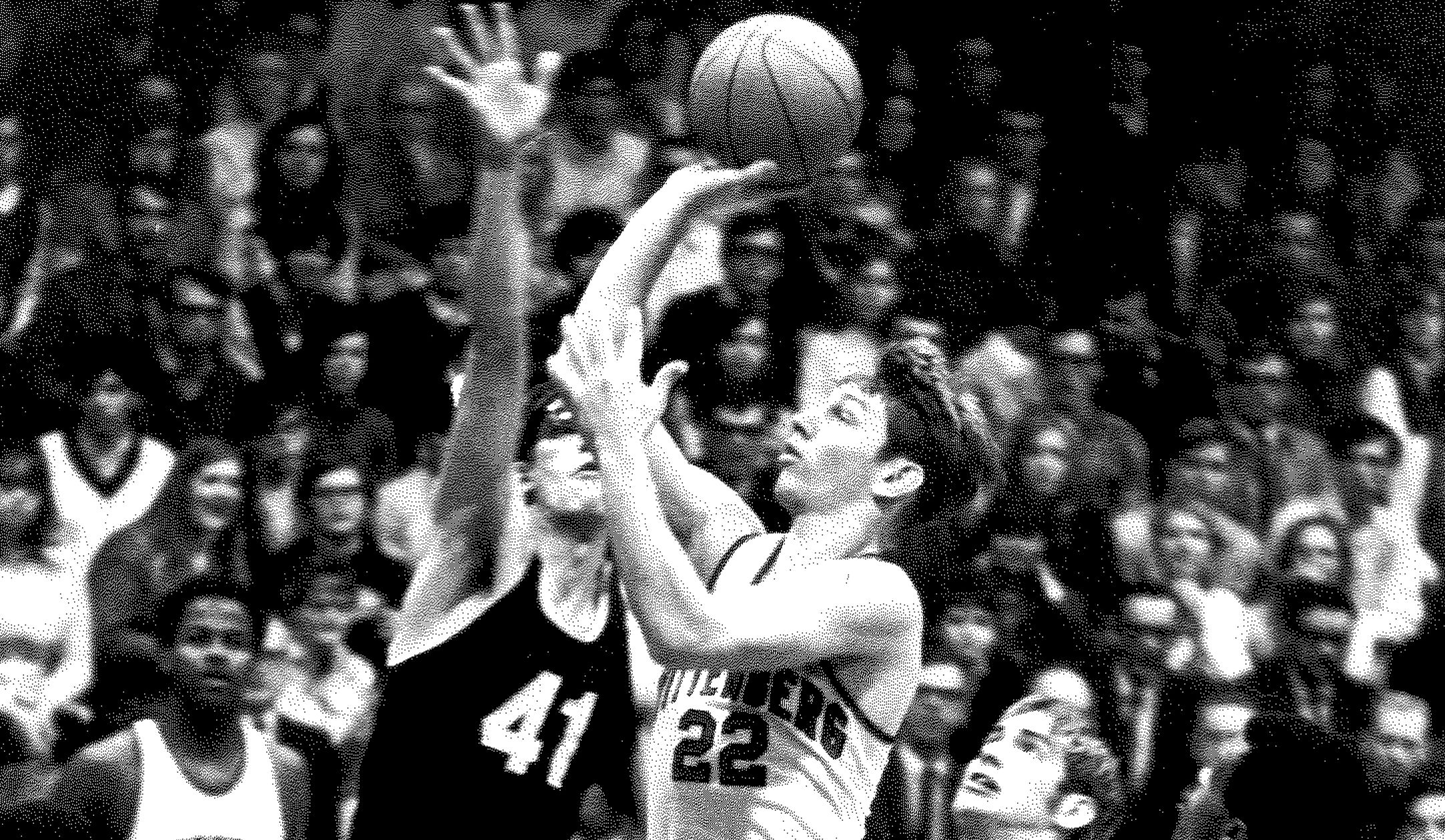 Larry Baker was the highest scoring collegiate player in Ohio in 1970-71 when he averaged a school-record 26.2 points for Wittenberg University. In two games a week apart in February of 1970 he scored 40 points against Eastern Michigan and 48 points against West Liberty State, which remains a school record today.

In January of 1971 Baker scored 37 and 36 points in successive games against Central State and Baldwin-Wallace. Although he didn't play in the 3-point shot era, Baker is still sixth in career scoring at Wittenberg with 1,627 points.

A graduate of Graham High School in St. Paris, Baker was voted Wittenberg's most improved player as a sophomore and shared the most valuable player award as a senior when he was named to United Press International's Little All-America squad.

He was drafted by Cleveland and Indiana of the National Basketball Association and was elected to Wittenberg's Hall of Honor in 1971.