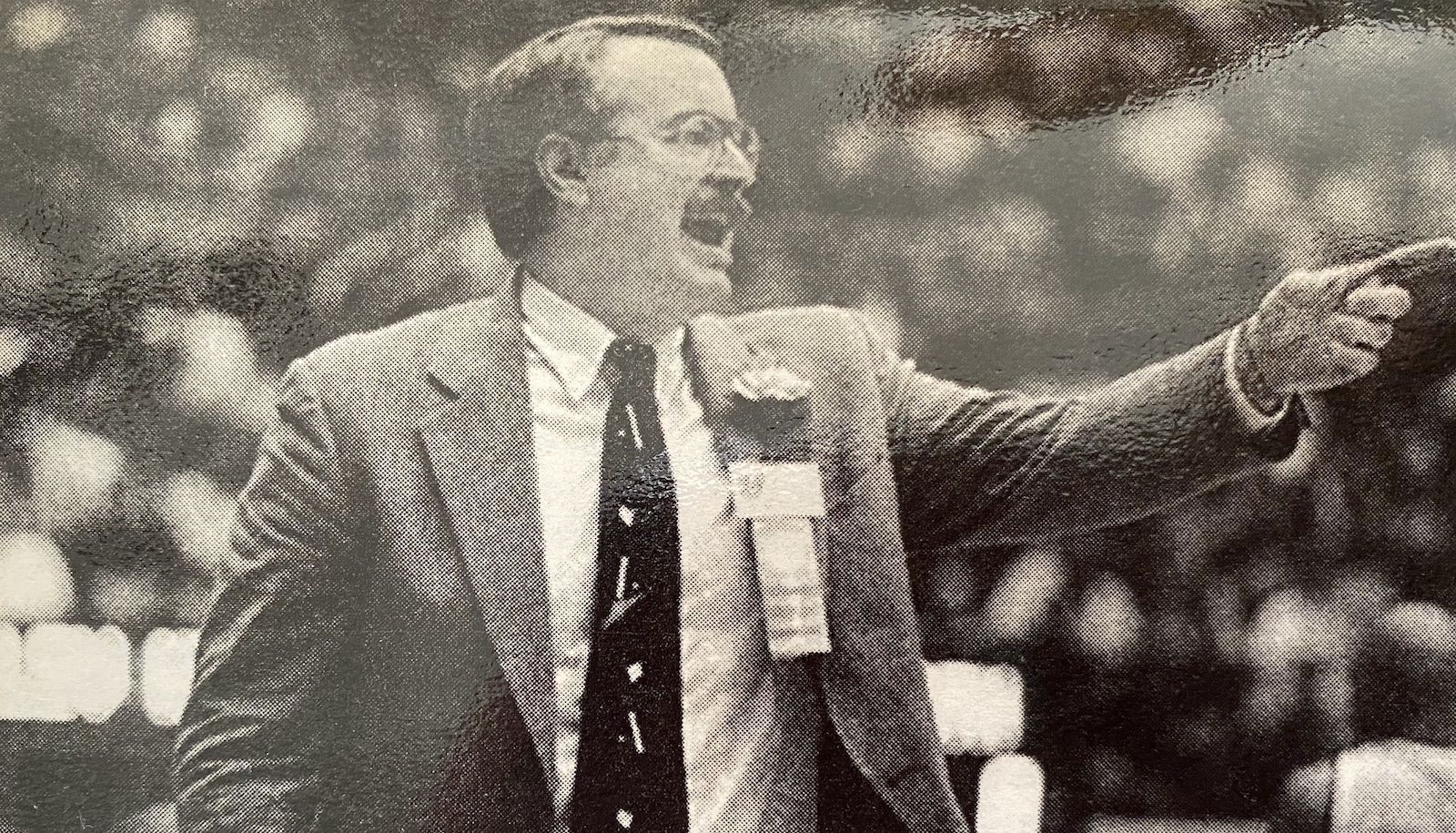 Dave Hoover won more than 400 high school games from 1983 to 2006 after incredibly successful runs at Westerville North and Canton McKinley. He is a three-time state champion, 11-time district titlist and seven-time conference coach of the year. At Westerville North, he led the Warriors to five OCC championships and the 1994 state title. He finished his Hall of Fame career by helping McKinley cut down the nets in 2005 and 2006, marking the first time in 33 years an Ohio boys team won the big-school division in back-to-back years.

Hoover graduated from Shelby High School in 1971 and four years later earned a degree in mathematics education from Bowling Green. He immediately delved into basketball coaching and put in eight years in the Upper Arlington school district in central Ohio by guiding the junior high school team and also serving as a varsity assistant. In 1983, he received his master’s degree in educational administration from The Ohio State University and soon landed the head coaching gig at Westerville North High School, turning the Warriors into a powerhouse program. In fact, North became the first suburban school to win the Division I state title when Hoover guided a team headlined by star forwards Shaun Stonerook and Kevin Martin to a 25-2 mark and hard-fought win over Cincinnati Withrow in the championship game.

After posting a record of 194-82 at Westerville North, Hoover took the reins at Canton McKinley and found even greater success. From 1995-2006, he won 211 games compared to just 59 defeats, won the Federal League twice, captured eight district championships in 10 years, won five regionals and ended with two more state championships.

Hoover’s teams had a knack for coming through in clutch moments, as evidenced by his sterling record of 21-3 in district, regional and state title games. He also was named conference coach of the year seven times, district coach of the year five times and state coach of the year three times. He served on the District 10 coach’s board for eight years and was president for two of them. Hoover also had the honor of coaching in the Ohio North-South All-Star Game in 1995 and 2005.