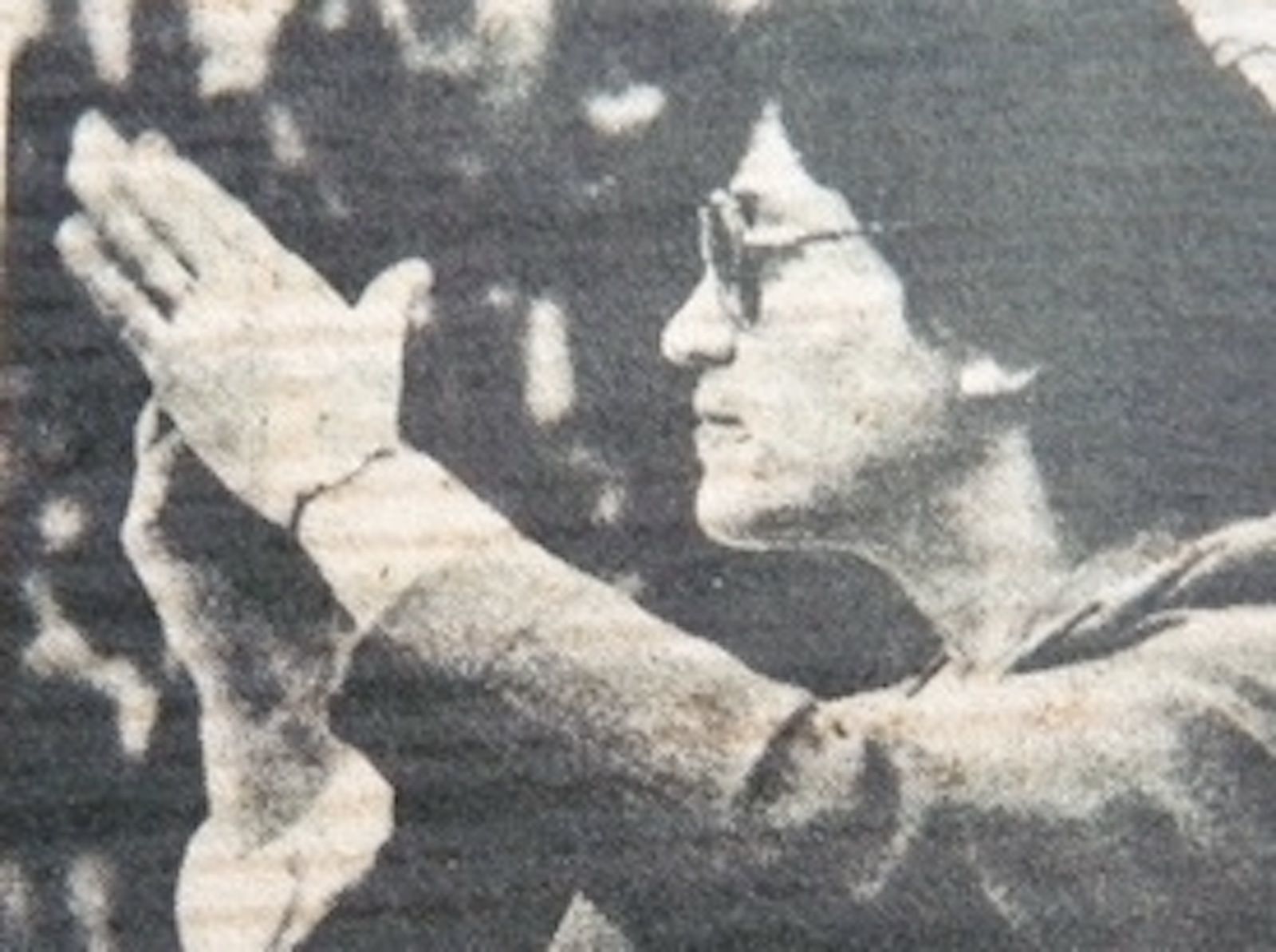 Fran Krompak was a trailblazer for girls basketball across Ohio and is best-known for coaching her alma mater of Toledo Central Catholic from 1969-80, producing a record of 140-25 and eight Toledo City League titles in 11 years.

While also coaching tennis, volleyball and the cheerleading team, she guided the 1976 Central Catholic hoops squad to a 15-1 record with the lone setback coming in a two-point loss at the hands of eventual AAA state champion Toledo Woodward. The following year, the Fighting Irish paid back Woodward and she marched the team to the state tournament, where they lost to Columbus Walnut Ridge in a state semi.

Krompak is the school’s first-ever girls basketball coach, posting an 8-0 record in her initial season of 1969-70. Back then there were six players on the floor per team with only two “rovers” who could run the entirety of the floor. Competition gear consisted of white blouses, red pennies and navy blue shorts. Krompak’s bonus for coaching that year: $25. The following year, it doubled to $50.

Former players remember Coach Krompak as a champion of female student-athletes who ran organized and demanding practices. She also was a ready student of the game who would consult with male coaches to pick up practice ideas and plays. Krompak also was an accomplished educator who headed up the health and physical education programs while also serving as a guidance counselor.

Krompak already is a member of four halls of fame including the ones honoring standouts for District 7 coaches and the Toledo City League. In fact, she was the first woman inducted to the latter. Central Catholic has named its gymnasium playing floor after her.