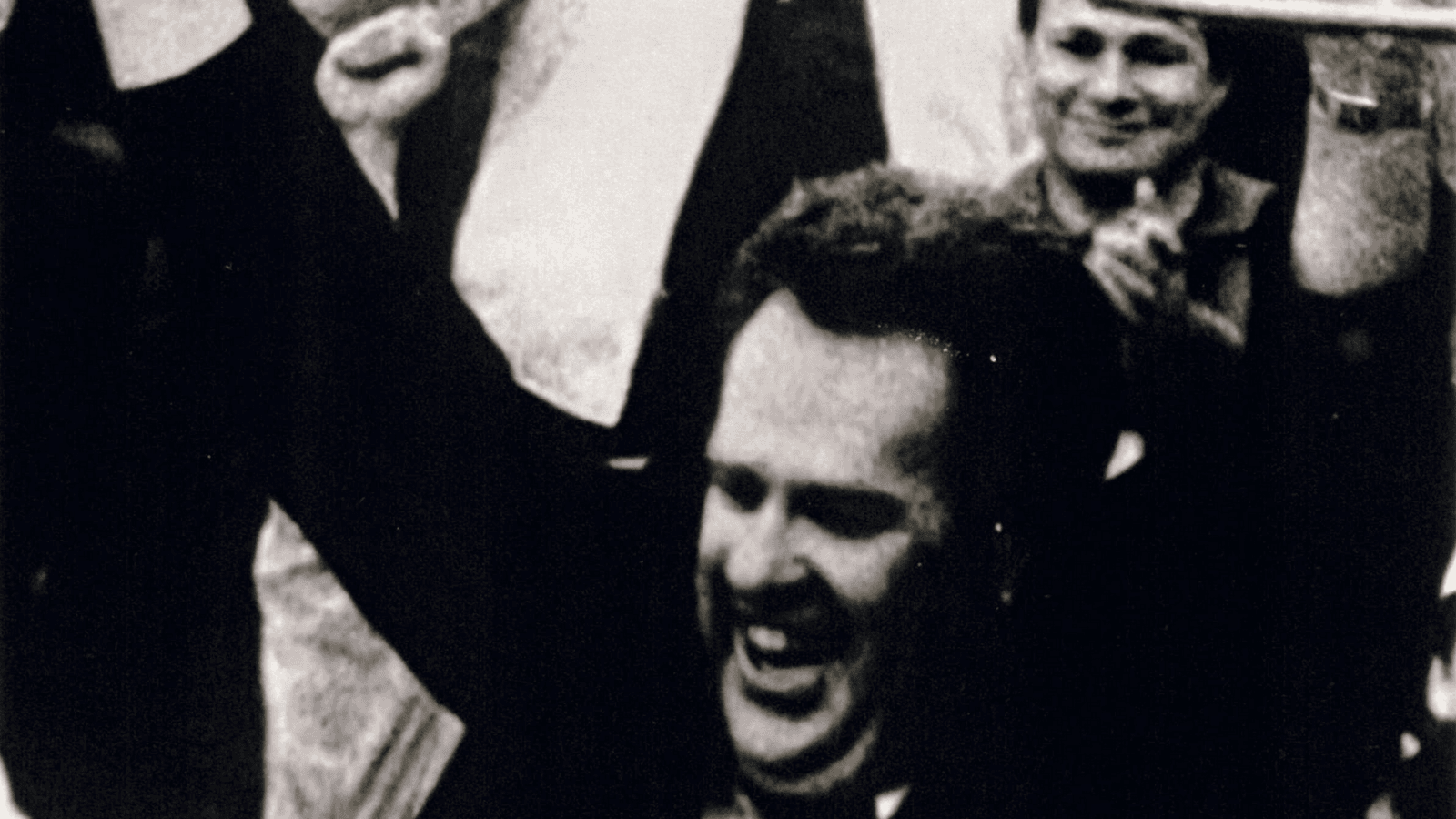 A well-respected basketball mentor for decades, Gene Mehaffey racked up 242 wins in 11 seasons at Carson-Newman University in Tennessee and then really made his mark with 283 more coaching victories in 20 seasons at Ohio Wesleyan University. He captured the 1988 Division III national championship, which earned him accolades as both the Ohio and National Coach of the Year. He owns four North Coast Athletic Conference regular-season championships and three NCAC tournament titles.

Mehaffey was inducted into the OWU Athletics Hall of Fame for his coaching excellence in 1999. Tennessee Wesleyan inducted him into its Hall of Fame in 1983, recognizing his two years as a standout student-athlete and baseball star in the early 1950s.

He began a 31-year run as a college head coach at Carson-Newman in 1967 and stayed through the 1977-78 season, leading the Eagles to seven conference titles. He also coached three All-Americans while at C-N, including Mike Ogan, the school’s all-time leading scorer and rebounder. With Mehaffey at the helm, the 1972-73 Carson-Newman team won a program-record 31 games.

Mehaffey then coached men’s basketball for 20 seasons and men’s tennis for 19 seasons at Ohio Wesleyan. He guided the Bishop men’s basketball team to 10 winning seasons, none more memorable than the 1987-88 squad led by All-American and fellow Ohio Basketball Hall of Famer Scott Tedder, a prolific scorer who led OWU to a national title as a senior.

When Mehaffey won his 500th game in 1996, he became the 11th Division III head coach to ever reach that mark. He retired with a career record of 505-359 and now resides in South Carolina.