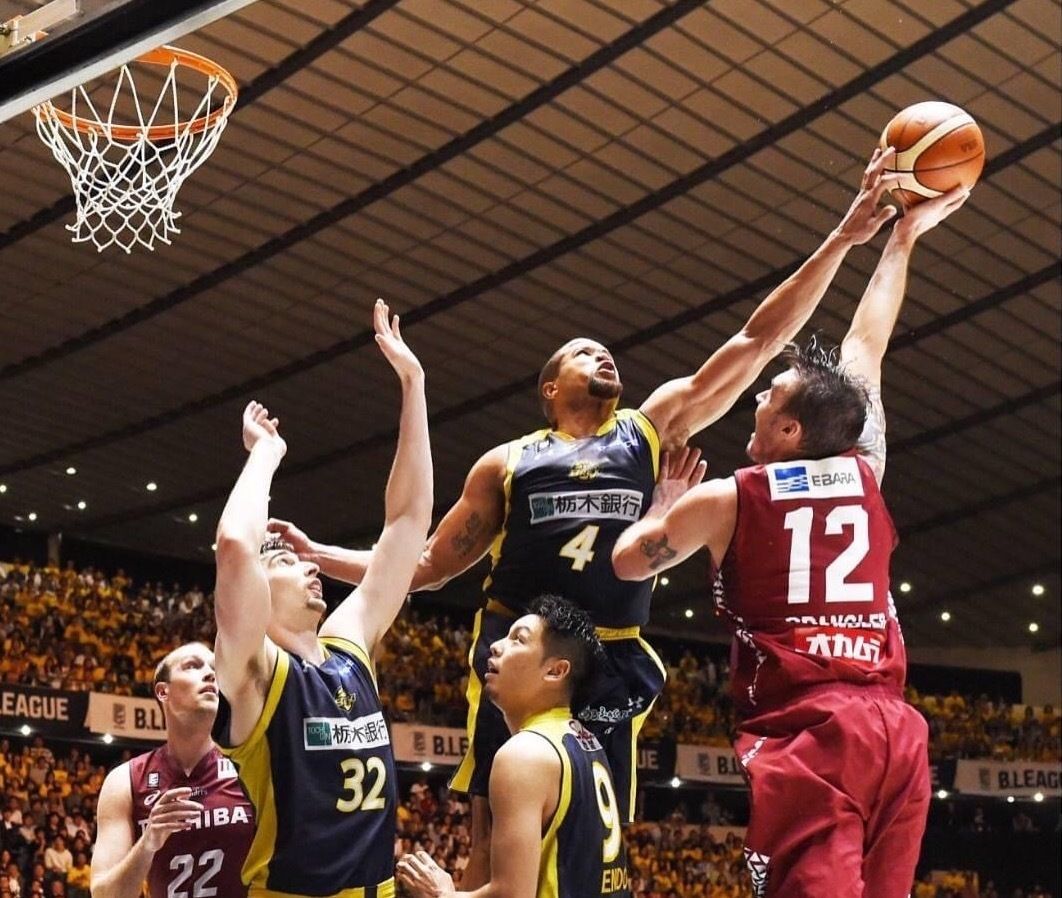 Jeff Gibbs was an unstoppable interior force at 6-1 – not a misprint – and led the nation (all divisions) in rebounding three straight years despite playing nightly against foes who were a half a foot taller or more. As a senior at Otterbein, he produced 30 double-doubles in 32 games and was named the NABC NCAA Division III Player of the Year. In 2002, he led the Ohio Athletic Conference in rebounding (16.3 per game), steals (2.4 per game) and field-goal percentage (68.4) while ranking second in scoring (22.9 points per game).

No other D-III player has led the nation three straight years in rebounding. He still ranks third in career rebounding at that level with 1,496. He also shares the Otterbein record in career FG percentage at 63.8 and ranks fifth in program history in points scored with 1,924. Gibbs’ value to the Cardinals was as obvious as his amazing interior presence. He missed one game during his collegiate basketball career, an excused absence so he could play in a college all-star football game. An All-American tight end on the gridiron, Gibbs was allowed to play in the Aztec Bowl to showcase his talents and scored a touchdown.

By the way, the basketball team lost 106-59 to Mount Union without Gibbs that day. Later in the season, he led them to a 79-73 win over that same Mount Union team.

In the 2002 run to the D-III national championship, Gibbs was spectacular. He recorded 37 points and 24 rebounds in the regional final and posted double-doubles of 30-15 and 25-25 in the Final Four as the Cardinals completed an epic 30-3 season for head coach Dick Reynolds, who calls Gibbs, “one of the great players in OAC and D-III basketball history.”

Gibbs averaged right around 17 points and 16 boards a game at Columbus East High School but wasn’t highly recruited since most basketball programs assumed he would pursue football. After college, he had flirtations from the NFL but played professional basketball in Germany and Japan. He also quickly become a Worthington Summer League star back in Columbus, holding his own against the top players. In the summer of 2019, he became a household name by leading Carmen’s Crew and a roster loaded with former Ohio State standouts to The Basketball Tournament title.