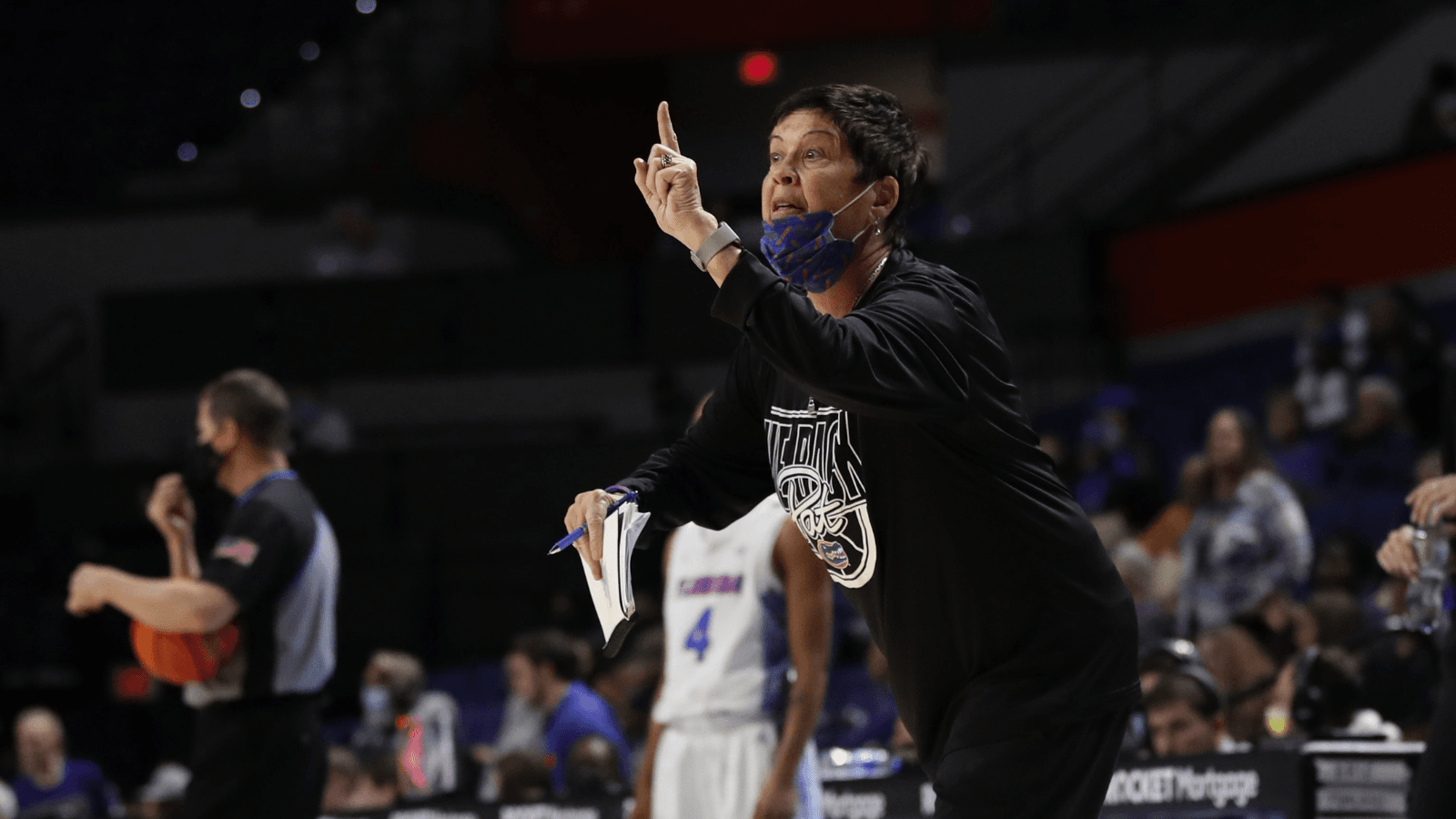 Julie Plank is a beloved figure in central Ohio known for her determination and leadership on the court as well as her impact in a wide-reaching coaching career. A Columbus native who endeared as an Ohio State point guard in the 1980s, Plank started coaching at Capital University, served under the likes of Tara VanDerveer at Stanford and Jim Foster at Vanderbilt, and was an assistant for the gold medal-winning USA women’s team at the 2000 Olympic Games in Sydney. She also has coached for several WNBA teams and was the head coach of the Washington Mystics in 2009 and 2010.

Plank had a ready rooting section at Ohio State after graduating from nearby Bishop Hartley, where she helped build a girls basketball superpower. As a starting senior point guard, she pointed the Buckeyes to the Big Ten championship in 1983 and was named as the team’s Most Inspirational Players that year. A scholar-athlete and co-captain at OSU who showed an outward love of the game, Plank made the not-so-surprising transition to coaching immediately following her playing career.

She served as an assistant at Capital University in Columbus and then joined VanDerveer, her college coach, on the staff at Stanford in 1985 and remained in Palo Alto for a highly successful 10-year run that included a pair of NCAA titles (1990 and ’92), two more Final Four appearances and six Pac-10 championships.

Plank continued to work some of the best in the business throughout her career, proving her worth at every stop. She recruited six eventual WNBA players to Vanderbilt in her three seasons by Foster’s side, was an assistant to Nell Fortner for the Team USA squad that won the 2000 gold in Australia and then jumped to the WNBA as an assistant coach and director of scouting for the Indiana Fever and Fortner from 2000-07. Plank continued as mainstay of that league, working for the Minnesota Lynx and Atlanta Dream as well as the Mystics.

The three college programs that employed Plank compiled a record of 343-104 with her on staff. In the WNBA, she was known as a top aide who produced one of the league’s top defenses year after year.