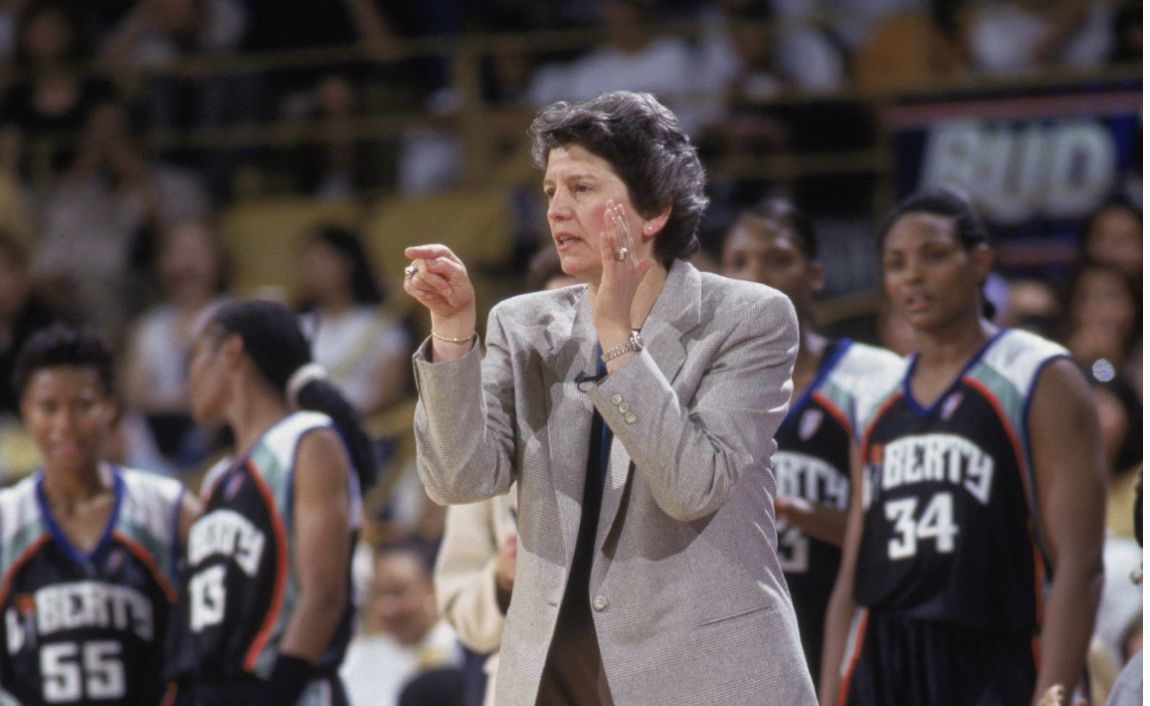 Nancy Darsch made a deep impression on women’s basketball, learning her trade as a trusted assistant for the legendary Pat Summitt from 1978-85 before taking over as the head coach at Ohio State. She compiled a record of 234-125 in 12 years at OSU, the highlight season coming in 1992-93 when the addition of freshman phenom Katie Smith catapulted the Buckeyes to a 24-4 record, Big Ten title and run to the NCAA title game.

Darsch, of course, already was a veteran on making the Final Four, helping the Lady Vols do so five times in her time in Knoxville. She also served on the USA Basketball Team at the 1984 and 1996 Summer Olympics as the American women captured the gold medal each time. At Ohio State, she guided the Buckeyes to four Big Ten titles as well as seven conference championships and coached some of the top players in program history. She was on the sideline when the Buckeyes appeared on national television (ESPN) for the time in 1990.

Darsch also coached for USA Basketball at the William Jones Cup, the World University Games and the FIBA World Championship for Women. In addition, she was named head coach of the New York Liberty ahead of the WNBA’s inaugural season of 1997. In that initial season in league history, the Liberty posted a 17-11 mark and advanced to the WNBA Finals. After logging a 36-24 record in two seasons in the Big Apple, Darsch took over the helm of the Washington Mystics for two seasons, worked as a scout for that organization, was an assistant coach of the Minnesota Lynx and then moved on to join the staff of the Seattle Storm for five more season. That included her support of head coach Brian Agler as the Storm claimed the 2010 WNBA Championship.

A winner at every level, Darsch was inducted into the OSU Athletics Hall of Fame in 2014 and enters the Ohio Basketball Hall posthumously. She died on Nov. 2, 2020.