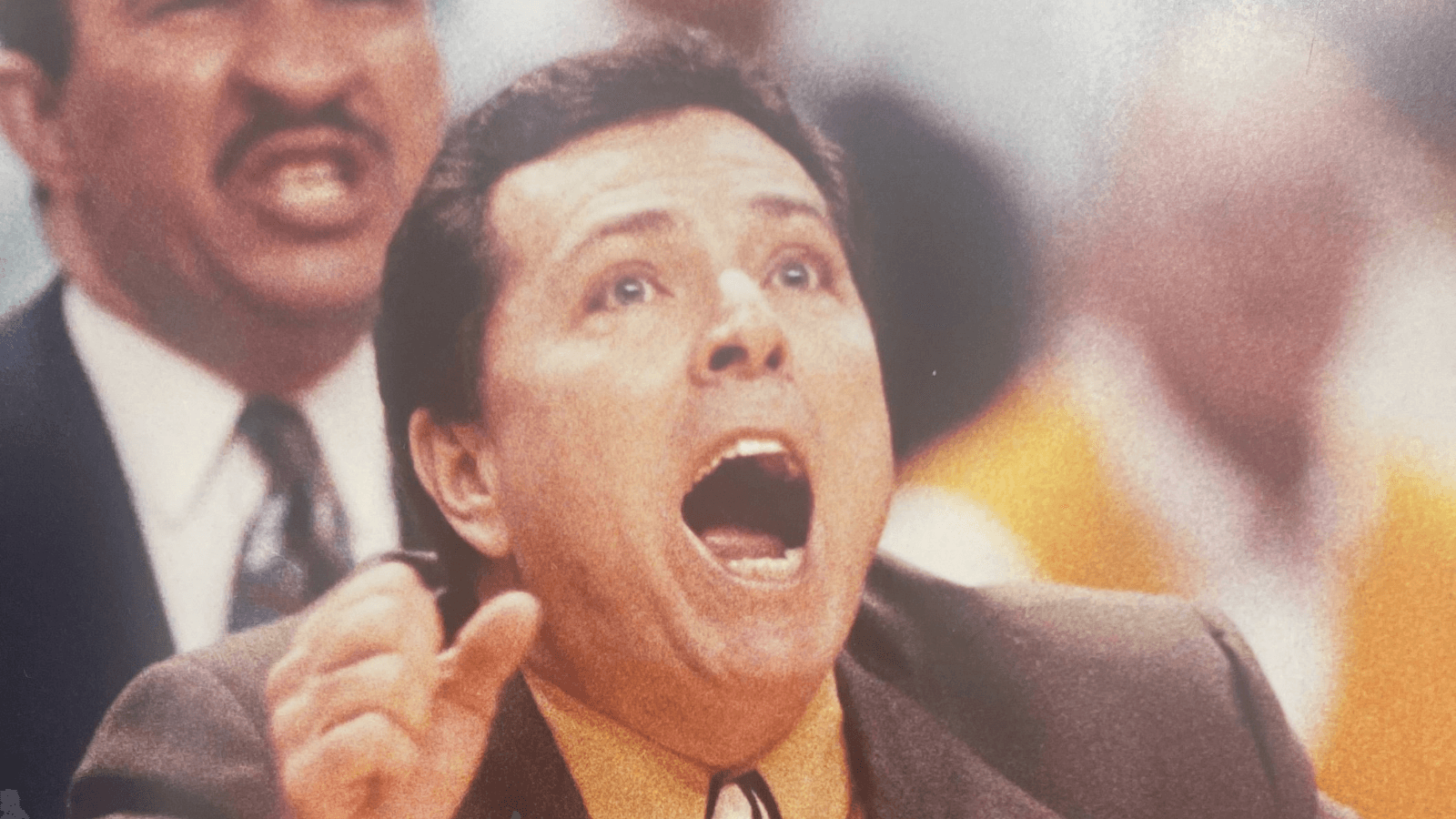 Ralph Underhill led Wright State University to the 1983 NCAA Division II championship, a dream season that also saw him named National Coach of the Year. In 18 seasons at WSU, he amassed a school-record 356 wins and mentored some of the best players in school history, including all-time leading scorer Bill Edwards.

Underhill grew up in Erlanger, Kent., and graduated from Lloyd High School, where he lettered four times each in basketball, football, track and baseball. He then played collegiate basketball and ran track for Tennessee Tech, located in Cookeville, Tenn. As a junior, he was part of a team that won the Ohio Valley Conference championship. Still, coaching called to him as a young man.

After earning an undergraduate degree in health and physical education from Tennessee Tech, Underhill pursued a Master of Arts degree in guidance and education in 1965 from Western Kentucky University while serving as a graduate assistant basketball coach. That led to a foray into high school basketball coaching as he guided the boys teams at Ohio County High School in Hartford, Kent., and at Louisville Manual High School. His first collegiate coaching job was as an assistant coach under Ron Shumate at the University of Tennessee at Chattanooga.